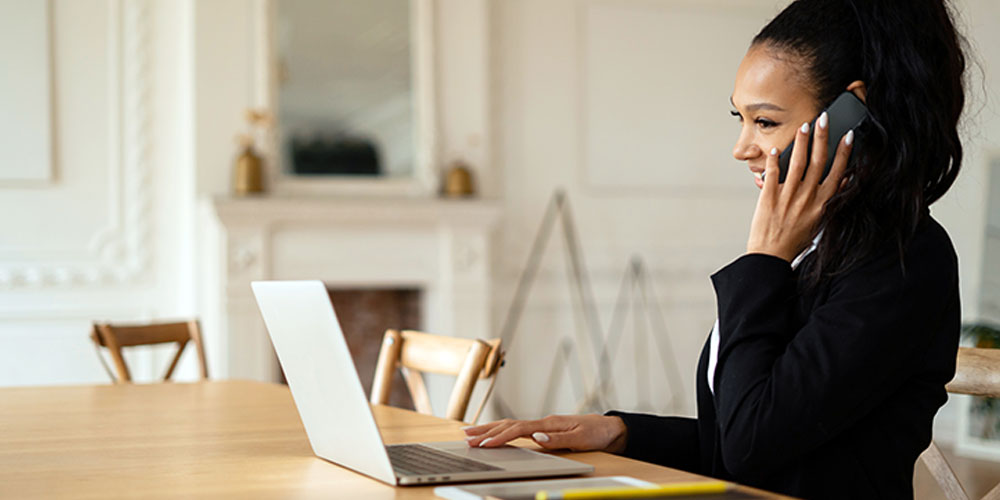 For example, some critics point out that most Asian classrooms–for example India, China, and Malaysia–are ill-equipped in resources such as technology, LMSs and online learning systems compared to American schools. But they focus the resources they do have on math, science and English. Their idea of “global awareness” might be studying geography.

The US should learn from foreign learning systems and start to stress global knowledge with meat on its bones, like language, geography and world history.