A Bit of Optimism for American Learning Systems, Pt. 1 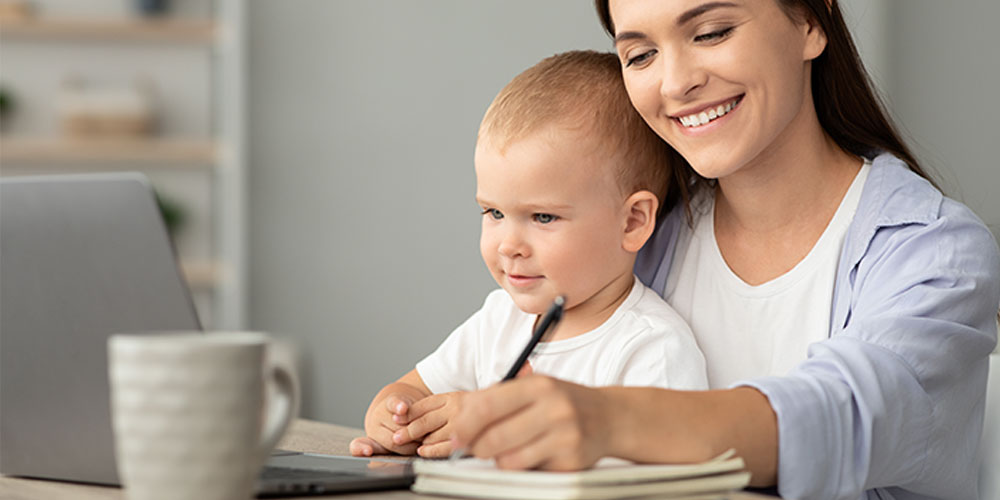 A Bit of Optimism for American Learning Systems, Pt. 1

The good news? President-elect Barack Obama has promised to implement an array of positive changes in government funding and support of American learning systems.

As part of his economic stimulus plan, Obama vowed to launch “the most sweeping effort…this country has ever seen” to modernize school buildings and equip classroom learning systems with computers. We may expect to see a rise in LMS and online learning.  It’s part of a plan to create 3 million jobs–an increase from the target 2.5 million in late November–to improve learning systems across the country.

“It is unacceptable that the United States ranks 15th in the world in broadband adoption,” Obama said in a December radio address. He went on to link access to broadband, both in homes and in school learning systems, to the competitiveness of a nation’s economy.