How To Build, Lead And Sustain A High-Performance Team At The Workplace 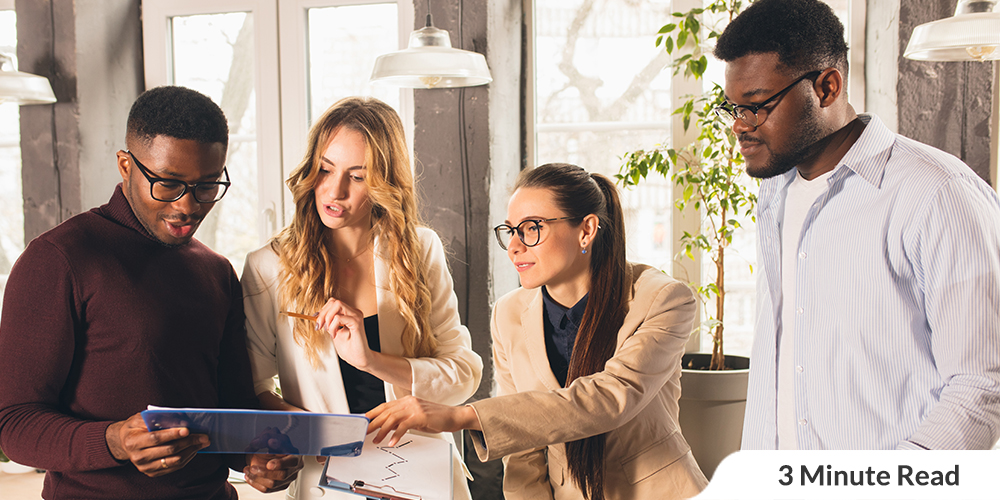 How To Build, Lead And Sustain A High-Performance Team At The Workplace

As most readers will know, Henry Ford became quite successful in the motor industry during the 20th century. His production process for a new vehicle relied on a combination of people with different skills working closely together to achieve a common goal.

Great high-performance teams play an equally important role in the success stories of well-known corporate companies. You only have to think of Google or Walt Disney to realize this fully.

Let’s face it – everyone wants a high-performing team to be part of their business. High-performance teams have endless benefits like faster output, fewer mistakes, better decision-making, and more ideas. The team members are skilled and talented and produce exceptional results consistently. Even with the rapid expansion of technology into the workforce with more people working from home, building a high-performance team in the workplace remains paramount for a successful business.

Now that we know why teamwork is vitally important for a productive and successful business, let’s look at building, leading, and sustaining a high-performance team in the workplace.

Here are some strategies on how to build a high-performance team in the workplace:

A crucial factor to keep in mind when you build a high-performance team is the size of the team. According to an article in McKinsey by Scott Keller and Mary Meaney, the best performing teams consist of more than six members but should not exceed ten members.

A team that’s too small could result in slower decisions due to a lack of diversity. On the other hand, if the team is too big, sub-teams start to form, causing division in the team.

When you build a high-performance team, it’s important to lay down strong foundations. Team members need to know who they must report to, what they will be working on, and which teams they will be interacting with.

An effective project manager who knows how to build a high-performance team in the workplace is vital for the team’s success. From the very beginning, the team should know who to turn to when they experience obstacles or need clarification.

Each member of the team needs to know what their role is. Clarity in roles will reveal every team member’s real potential and ensure maximum productivity.

Setting clear goals is equally important. SMART is one of the most popular acronyms in the corporate sector when it comes to goal setting. It stands for Specific, Measurable, Achievable, Realistic, and Timely and helps teams focus on their efforts. Following this process considerably increases the chances of successfully achieving goals.

Keep in mind that teamwork isn’t something you can just switch on. As team members move from strangers to co-workers, they go through certain stages. Psychologist Bruce Tuckman’s model of “Forming, Storming, Norming, and Performing describes these stages and helps leaders assist their team members in becoming more effective and productive.

We now know how to build a high-performance team in the workplace – but the next important question is how do you sustain it?

Here are some tips on how to sustain a high-performance team:

Timely and open communication is essential. Managers should receive frequent feedback from the team and stay in contact with each team member daily. Team members should also be encouraged to communicate openly rather than keep issues to themselves.

If conflicts surface, they should be dealt with quickly and effectively. Instead of viewing conflict as negative, a high-performance team should view it as a strength of the collective group. If managed collaboratively, conflicts can improve team performance, leading to an exchange of information that facilitates decision-making and problem-solving.

Effective team leaders should allow their team members to think and apply creative solutions to problems. Not only will this make employees feel safe to experiment and learn new things, but it will lead to a healthy and productive work environment.

Establish a team culture where communication is respectful and transparent. It’s vital for employees on high-performance teams to value and trust one another. A culture of trust will give team members the confidence to share their ideas and communicate freely, ensuring a healthy and productive work environment.

To sustain and build a high-performance team in the workplace, you need to invest in them. Provide ongoing training where possible, so employees don’t stagnate. Training will help team members further their knowledge, hone their skills, and take on new roles. Encouraging employee development will equip your workers with the knowledge and skills to become high performers and ensure the retention of your employees.

The more team members of high-performing teams are recognized and appreciated, the more they’ll want to contribute. But recognition goes beyond giving a bonus or promoting an employee. It also requires that you get to know your workers.

Build healthy relationships with team members and encourage engagement, dedication, and loyalty. Once you take the time to recognize your employees’ efforts and get to know them, you’ll be sure to see an increase in production.

There’s no quick way to create high-performing teams. However, when you bring together the right mix of experience and skills in a culture that encourages collaboration, your organization will reap the benefits.

Coggno has a wide range of online training courses on how to build a high-performance team.
You can have a look at our free courses here and our course catalog here. 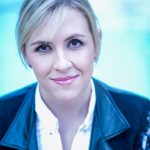