Conflict in the Workplace is Key to Organizational Success 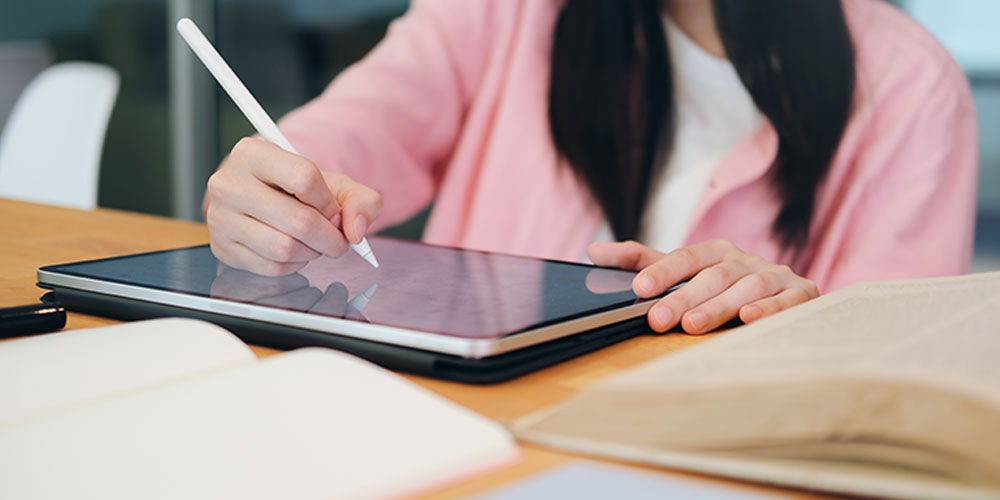 Conflict in the Workplace is Key to Organizational Success

Conflict. We see it on the news, from Bin Laden’s death to the Israeli-Palestinian conflict. We see it in our daily lives, personal and professional. At work, we might see it on refrigerator doors or in the tense dynamic between coworkers. Conflict is the very fabric of existence. Without it there would be no war, no fights, but there would also be no revolution or democracy—there would just be world-wide sameness and complacency. There would also be no great novels or any great works of art to speak of. Given the all-encompassing nature of conflict, we could say it’s a neutral force, neither positive nor negative. It’s putty; it simply asks to be transformed into something else. So once we accept that conflict is not only inevitable, but a necessary catalyst for change, then we can ask the question: why isn’t conflict resolution a topic taught extensively in schools? Lots of companies offer conflict management and team-building courses, but by the time adults are part of these professional environments, too often, bad conflict resolution habits have already been developed. But it’s never too late to learn how to manage, resolve, and benefit from conflicts. Even though some things might have been more easily absorbed when we were children, the things we missed in grammar school we eventually pick up along the way. Unresolved conflicts in the workplace Unresolved conflicts are like untreated infections. The longer they are left alone, the more difficult they become to eliminate, and the nastier manifestations they produce. Everything from passive aggressive notes left on refrigerator doors to icy interactions between employees which create divisions and make everyone feel uncomfortable create an unhealthy work environment. Unpleasant work environments are the number one source of poor employee morale. And as everyone knows, employee morale is a tremendous factor in the success of any organization. We like to poke fun at complaintive, often snarky notes posted on refrigerator doors at work. They’re often written in anger, with gratuitous exclamation points, and later can be read for a laugh. But basically they point to a kind of pathetic communication failure. And if we’re totally honest, how many of us are guilty of leaving notes when we could have spoken in person to someone instead? The different faces of conflict There are many different kinds of conflict, and many different ways to resolve them. LMS conflict management training can cover all the bases of conflict—which are sure to arise—so that employees have the tools required to resolve them before they fester. Conflict management training: Assertive, not aggressive Conflict management training can teach employees the communicative tools required to resolve conflict when it arises. One important distinction employees will learn is the difference between being assertive and being aggressive. When people are assertive, they are able to voice their perspective without the negative consequences that come with aggression. They learn to be firm and stand their ground to reach a solution without losing their tempers. Online tools for conflict management One common cause of conflict is the unclear delegation of responsibilities. One way in which team projects can be made clear as to who does what is with the use of discussion forums, video conferencing, and other web 2.0 tools. The goal, remember, is to enhance communication, since conflicts are best resolved quickly and openly. Organizing information regarding employee achievements and team objectives is another way to squash conflict in a timely manner. When left untreated, conflicts are an expensive wastes of time. An untreated infection after a while weakens the entire immune system, leading to other problems. The health of an organization’s body depends on its staff and staff relations. Conflicts are always going to arise. But what comes out of them—positive or negative—will be the defining element in the long life of an organization. —————– Coggno.com offers world class LMS.