Do You Work For a Bad Boss? 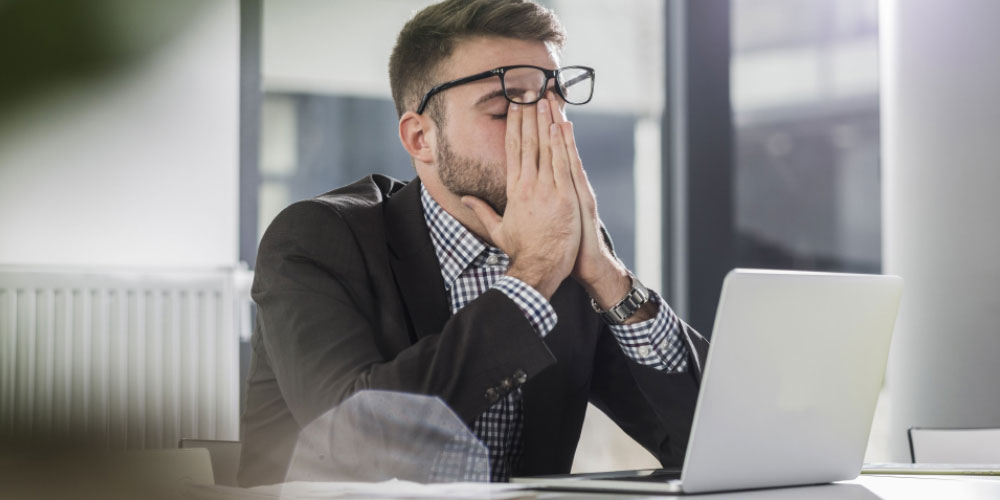 Do You Work For a Bad Boss?

No matter what type of work we do, we all have stories about working for bad  bosses. It’s impossible to avoid them, no matter how hard we try. Those of us who have the good fortune to work for reasonable specimens of humanity carry the battle scars and the tales of skirmishes with people in positions of authority who seem hell-bent on making our lives miserable. It’s a right of passage, and unfortunately, we have no way of knowing just how bad those people are until we start working for them.

A bad boss will have you begging your LinkedIn contacts for help finding a new position, and send you scurrying to scour the job postings on the top employment sites. Moreover, a bad boss can make your personal life a misery. You dread going to work, and you’re stressed beyond belief. To avoid such situations firms must opt for training aimed at effective communication for supervisors.

Here are some examples of the worst bosses out there. Chances are, one of them will sound familiar to you:

Bully bosses use intimidation and public humiliation to keep their employees on task, not realizing that their behavior often has the opposite effect.These bosses can be downright abusive by using profanity, and physical intimidation, thinking they can scare employees into getting the job done. This abuse of power and authority often includes yelling at employees in front of customers, banging fists and throwing objects, and other forms of intimidation. Many companies attempt to get bully bosses to change their behavior, fearing lawsuits and financial losses. Often, firing is a last resort if these people in positions of authority are incapable of changing their ways.

No matter how talented the team, the micromanager boss hovers to ensure that every detail is done the way he or she would do it, which can be demoralizing.

A good manager should be like a first-base coach in baseball. If the coach stands in the way, you’ll never be able to get to first base. But he or she also needs to guide you and inform you of situations because without him you wouldn’t know if you should run to second base or stay on first. Some managers forget that they are there to offer guidance to employees so they are able to complete their tasks, rather than taking on the burdens of the entire team. This can lead to employees feeling insecure and offended when the boss swoops in to take over a project that was assigned to them.

Workaholic bosses are the ones who e-mail their staff at 3 a.m. and expect an immediate response. They frequently dole out last-minute assignments and expect staff to drop everything and stay late to complete them.
In most cases, if a manager regularly requires staff to work around the clock, it will be perceived as wildly inappropriate. You need an intervention at some time, a conversation laying down the ground rules of availability. No boss should ever expect employees not to have sufficient work-life balance, and be available 24/7.

The opposite of a micromanager, the numbers-focused boss sits behind closed doors poring over reports and analytics while his or her staff drifts without direction.This detached manager might try to be a good boss but doesn’t have the people skills to motivate and lead the team. While this method might be okay for top performers who need minimal coaching, it won’t be good for those who need the most support.

Often, such a boss relinquishes power because of his or her inability to connect with subordinates. Others on the team take on informal leadership roles, which can generate resentment. These managers might be introverts, or insecure in their leadership skills, so they focus on the numbers because that’s what they feel most comfortable with.

The divisive boss plays favorites. “Divide and conquer” describes his or her management style. If this manager was promoted from within the team, he or she still goes out to lunch with old friends on the team, excluding others.

Unfortunately, the divisive manager appears to be all too common. Playing favorites is a top employee complaint about bosses, according to a 2011 survey conducted for CareerBuilder.com.

The best way to resolve the problem is to assign the manager to lead another team, preferably one he or she wasn’t a part of before.
Need help dealing with a problem boss? Coggno is an online training resource that can help educate employees and bosses, giving them the tools and the education necessary to create harmony in the workplace, not strife.
For more information, visit www.coggno.com.