Does Snooping On Employees Make Them Work More Efficiently? 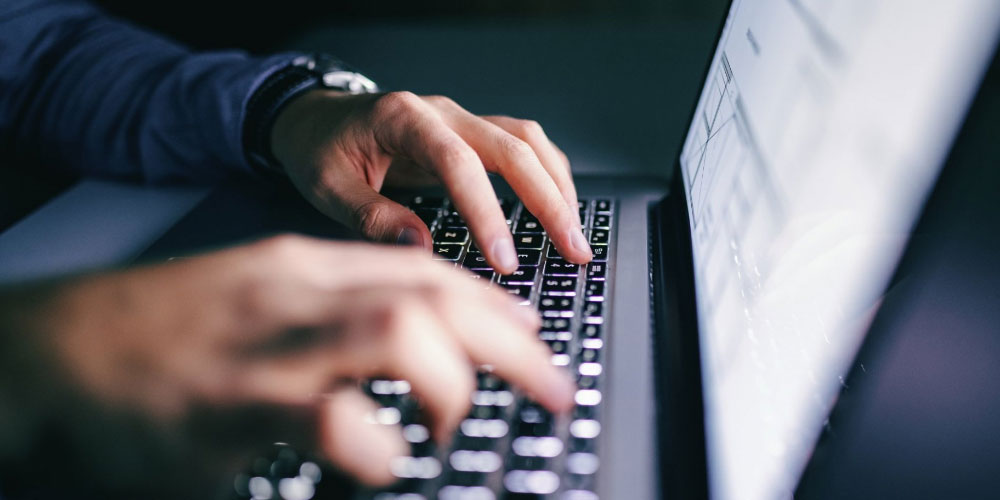 Does Snooping On Employees Make Them Work More Efficiently?

The founders of Humanyze claim their creation, which was used as a doctoral thesis while they were studying at M.I.T., will become “ubiquitous”, helping companies to improve efficiency. The  device will not track how many bathroom-breaks or conversations an employee has; instead, it will “create a work environment with positive interactions and show how each employee fits into the bigger picture using irrefutable data”. Read: weed out the weak, and reward the strong. How Darwinian.

A survey from the American Management Association found that at least 66 percent of U.S. companies monitor their employees’ internet use, 45 percent log keystrokes, and 43 percent track employee emails. And office workers aren’t the only ones being spied on. In Amazon’s warehouses, workers carry tablets that record their speed and efficiency as they retrieve merchandise for shoppers; in hospitals, nurses wear badges that track how often they wash their hands. “Privacy in today’s workplace,” says Ellen Bayer of the American Management Association, “is largely illusory.”

When Did Snooping Become So Common?

Bosses have always kept a close eye on employees. Henry Ford famously paced the factory floor with a stopwatch, timing his workers’ motions in a bid for greater efficiency. He also hired private investigators to spy on employees’ home lives to make sure personal problems didn’t interfere with their work performance. But modern technology has greatly expanded the possibilities for employee analysis. A point-of-sale computer system connected to a McDonald’s cash register, for instance, can capture how well a server sells customers on the latest meal deal; at a supermarket, such a device can record how quickly a cashier scans each grocery item. With this information, management can measure how hard each employee works — and how necessary each is to the business.

Yes, according to the data. A 2013 study of five chain restaurants found that eateries that used point-of-sale surveillance systems saw a 22 percent drop in theft on average, and a 7 percent increase in revenue. In 2009, UPS fitted its delivery trucks with about 200 sensors that track everything from driving speeds to stop times. This allowed the firm to find out which drivers were sneaking breaks, and to determine how many deliveries could be squeezed into one day. Within four years, the company was handling 1.4 million additional packages a day with 1,000 fewer drivers. Employees, of course, resent the relentless monitoring. One UPS driver told Harper’s that the company used performance metrics like “a mental whip,” adding, “People get intimidated and they work faster.”

In the modern office, “Big Brother” is automated. Software programs scan employees’ email accounts and computer files and alert supervisors to anything inappropriate. What constitutes inappropriate, of course, is up to each company. Alerts will be triggered at some firms if an employee visits a pornographic website; at Goldman Sachs, emails containing certain swear words are flagged and sent to compliance officers. The American Management Association says a quarter of large and midsize firms have fired employees for misusing office email or the internet. But companies aren’t only concerned about detecting offensive behavior by employees.

Some companies search for evidence that employees might be thinking about quitting. They check for obvious signs such as Google searches for headhunters and job-listings sites, but also track subtler signifiers of discontent, such as employees who refer to the company as “they” in emails rather than the more inclusive “we.” Bosses might then try to entice these employees to stay, or take steps to ensure that if they do leave, they take no confidential data or client lists with them. But it’s a tricky balance — if employees discover their boss has been spying on Google searches they thought were private, office morale can plummet.

Can Employees Make It Stop?

Most employee contracts give management free rein to do what it wants with data gathered from office-issued equipment, but some surveilled workers are fighting back. A former sales executive at wire-transfer firm Intermex filed an unfair dismissal lawsuit against the firm earlier this year, alleging that she was fired after she uninstalled an app on her work cellphone that tracked her whereabouts 24/7. Myrna Arias claims her boss even bragged that he could use the app to tell how fast she was driving when she was off duty. But with few legal protections against prying employers, employment experts say workers should avoid doing anything on their company computer or phone that they wouldn’t want their superiors to see.

If you don’t want to resort to “Big Brother” spying techniques to improve efficiency at your organization, Coggo can help. Go to www.coggno.com and take a look at our library of online personal development courses that are geared toward improving efficiency. Chances are, online training will be embraced more enthusiastically than spying.