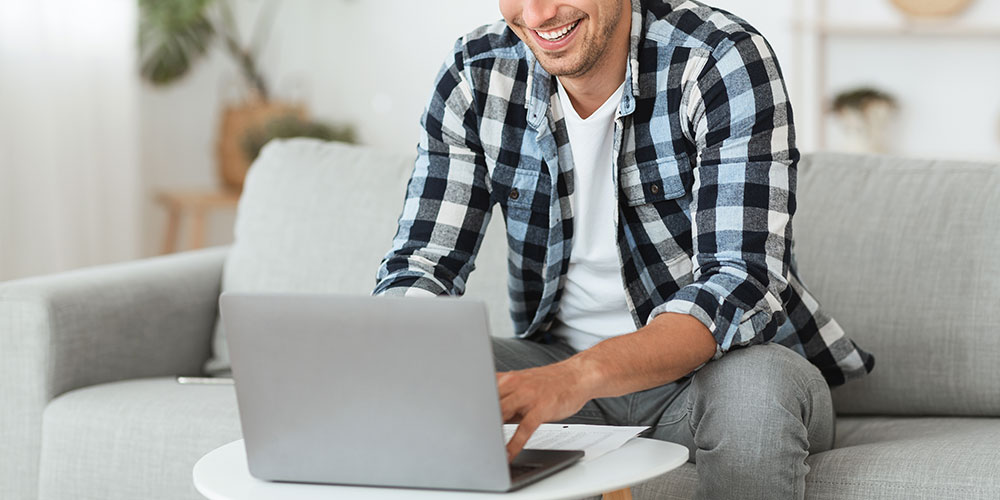 This morning, President Obama spoke about how to cut government waste. Though critics of his stimulus plan aren’t difficult to find, it’s important to consider the plan’s implications for our public learning systems.

Of course, falling tax revenue caused by the recession has caused state and local governments to make significant budget cuts, meaning less funding for public learning systems. In Obama’s stimulus package passed last month, he included $81.1 billion in government funding for learning systems. This is on top of the $46.2 billion he’s budgeted for education in his fiscal 2010 spending plan.

As Obama understated, this recession is “unlike anything we’ve seen in our time.” However, the government can’t afford to avoid hefty investments in our learning systems. “Education is no longer just a pathway to opportunity and success,” Obama pointed out. “It is a prerequisite.”