Is Facebook Worth Including in Our Learning Systems? Pt. 1 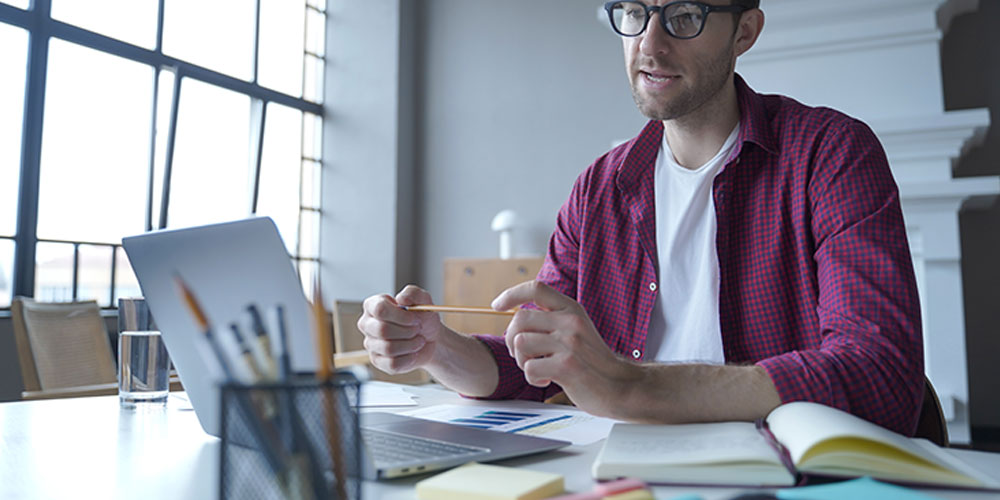 Is Facebook Worth Including in Our Learning Systems? Pt. 1

However, there are certainly arguments against the inclusion of social networking sites in LMS and classroom learning systems.

According to a recent article in the Guardian, Lady Greenfield, a leading neuroscientist and Oxford professor, says social networking sites risk “infantalizing the mid-21st century mind, leaving it characterized by short attention spans, sensationalism, inability to empathize and a shaky sense of identity.”

On such networks, she says, as one’s sense of identity can be eroded by “fast-paced, instant screen reactions, perhaps the next generation will define themselves by the responses of others.” According to Greenfield, children’s experiences on social networking sites are “devoid of cohesive narrative and long-term significance.”

Superficial, ephemeral. Most kids are on social networking sites anyway, but not all of them. Is this the kind of endorsement that educators want to give to young people who might have otherwise opted out of such online relationships? Is it something absolutely worth including in any learning system?