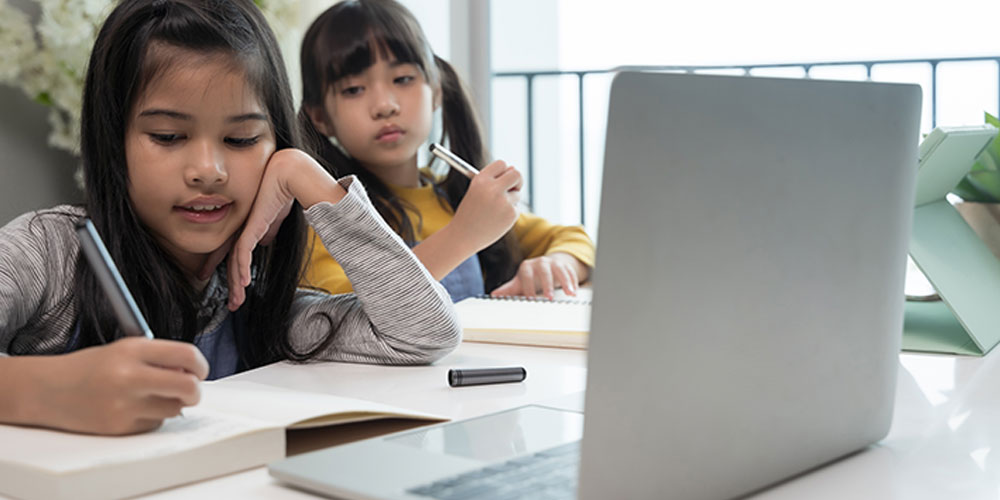 Twitter may turn out to be somewhat limited in what it has to offer company and classroom learning systems. At its best it still feels a highly-caffeinated, jumbled version of instant messaging. And at its worst, it’s trite and nurtures an addiction, as Josh Faure-Brac suggested, to “constant self-admiration.”

The Wall Street Journal wrote, “These social-networking services elicit mixed feelings in the technology-savvy people who have been their early adopters. Fans say they are a good way to keep in touch with busy friends. But some users are starting to feel ‘too’ connected, as they grapple with check-in messages at odd hours, higher cell phone bills, and the need to tell acquaintances to stop announcing what they’re having for dinner.”

On the other hand, this sense of being “too connected” could and has been said of many communicative tools, such as cell phones and instant messaging. In any case, just like Facebook and other social networking sites in LMS courses, with a little creativity, I think we could see Twitter become a learning system tool worth trying out.