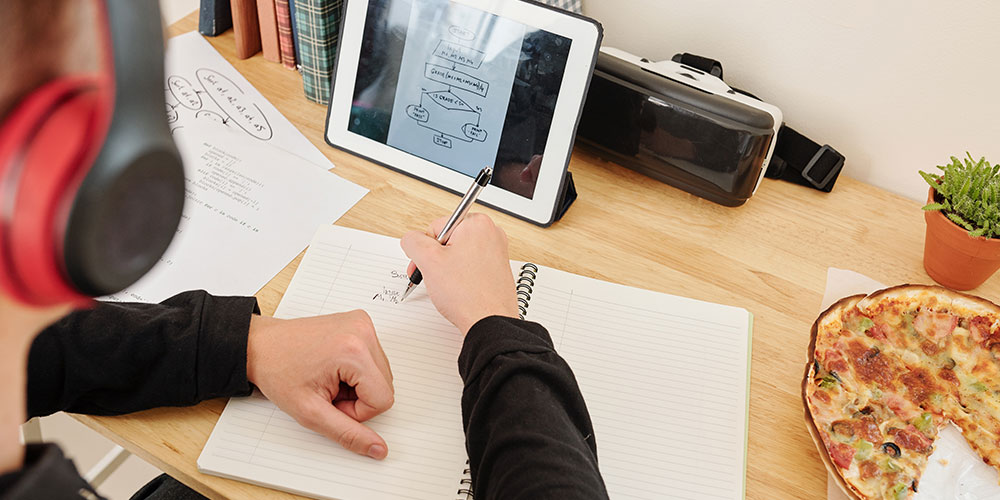 One area of learning system reform that President Obama has emphasized is merit pay for teachers. Under a merit pay system, which would replace seniority-based salary scales, educators would be rewarded with extra pay if student achievement improves beyond certain learning system standards. Teachers who adopt extra responsibilities would also be rewarded. The flip side of this reward system is the weeding out of educators who fail to improve.

Critics of a merit pay system, which include teachers’ unions and other regular democratic party supporters, claim that such a system would make educators compete against each other, rather than collaborate. Additionally, many point out that it is unfair to educators who work in underfunded or disadvantaged learning systems, which provide lesser access to technologies like online tools and LMSs, and where the task of boosting student performance can prove more difficult. What do you think?