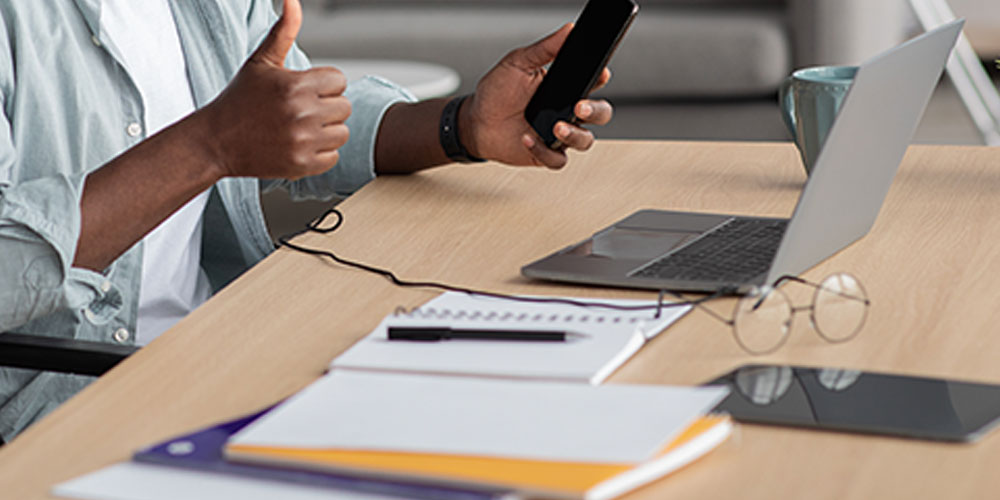 The 21st-century skills goal to overhaul traditional learning systems isn’t without its critics. Jay Matthews of the Washington Post brings up some good points about what he calls “the latest doomed pedagogical fad.”

Matthews points out that he sees little guidance for classroom teachers in 21st-century skills materials. He asks, “How are millions of students still struggling to acquire 19th-century skills in reading, writing, and math supposed to learn this stuff?”

Many school districts–especially in poor areas–lack access to online learning systems, LMSs, and computer technology. Many even basic tools like computers, making the implementation of learning systems that boast 21st-century skills dubious and unrealistic.