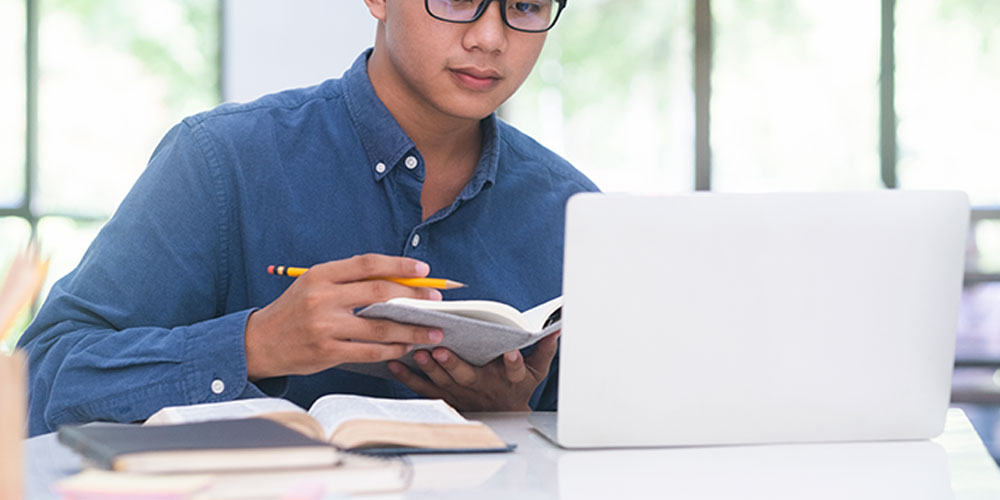 It seemed that there was some good news for job seekers when the employment data released by the Bureau of Labor Statistics on April 1st reported that the private sector added 230,000 jobs in March, adding jobs for the 13th consecutive month. The unemployment rate fell in March to 8.8%.

However, also in March, government employment fell by 14,000, making it the fifth straight monthly decline. And local governments were especially affected, losing 416,000 jobs since the peak in September of 2008.

Although job gains are getting better, it is still exceptionally difficult for the unemployed to find work. There are almost five job seekers for every opening available.

Unemployment is highly stressful and emotionally exhausting, but it can also be an opportunity to reflect on your skills and long-term goals, and take action. If you are unemployed, you might take this time to build on your skills and expand your marketability.

Especially for women, further education helps while seeking employment to fight the gender disparity that remains an active element in the work force. For many women either working, raising children, or seeking employment, an LMS online program is not only the most attractive option, but the only one feasible one.

The increasingly financially crippling expenses of brick and mortar university education is enough to make anyone seek alternatives, but especially those with mouths to feed, bills to pay, etc.The low cost combined with the flexibility of online courses make it the fastest-growing learning method in the world.

Surprisingly, many women are finding post-recession time to be the most difficult financially. During the recession, men lost more jobs than women overall. However, now that the recession is over, and we are supposedly enjoying an economic recovery, women are losing more jobs. Why is this the case? Part of the reason is government funding—state money has been quickly running out. Government payrolls are shrinking, programs are being cut, and jobs are being eliminated left and right.

So how are women more affected by state budget cuts? Women make up some 57% of the government work force. And among the public jobs that were cut recently, two-thirds of them were held by women.

Another factor is nothing new. Despite affirmative action and other efforts to balance the inequality between men and women in the workplace, gender biases still have a place in society. Specifically, the “breadwinner bias” still holds sway. When given a choice between a man and a woman, historically a female’s income has been considered supplementary, despite the case that more and more women are the full breadwinners of their homes.

LMS online training courses is helping to bridge the gender gap and equip job-seekers with the skills they need to find employment. However, without a concerted nation-wide effort in both the private and public sector to generate more work, education alone isn’t enough to solve the unemployment problem.

Coggno.com is a leading provider of high-quality LMS.