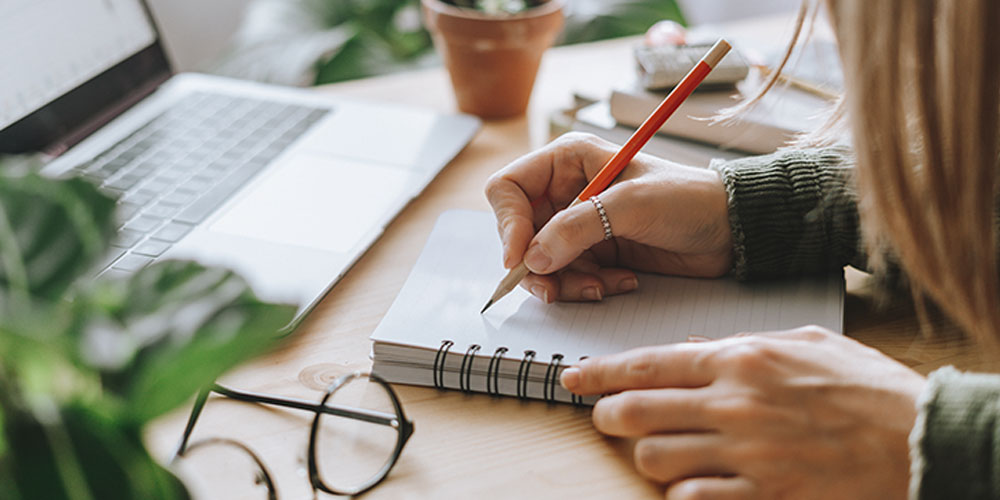 In Alfie Kohn’s article, “Why Self-Discipline is Overrated: The (Troubling) Theory and Practice of Control from Within,” he examines our attitudes about self-discipline in learning systems. He cites research psychologist Jack Block, who described people in terms of their degree of “ego control,” or the extent to which impulses and emotions are expressed or suppressed.

According to Block’s research, people whose impulses and feelings are undercontrolled are “impulsive and distractible,” while those who are overcontrolled are “compulsive and joyless.” The fact that educators are generally more irritated by the former, defining it as a problem for students in a learning system, doesn’t make the latter any less disquieting.