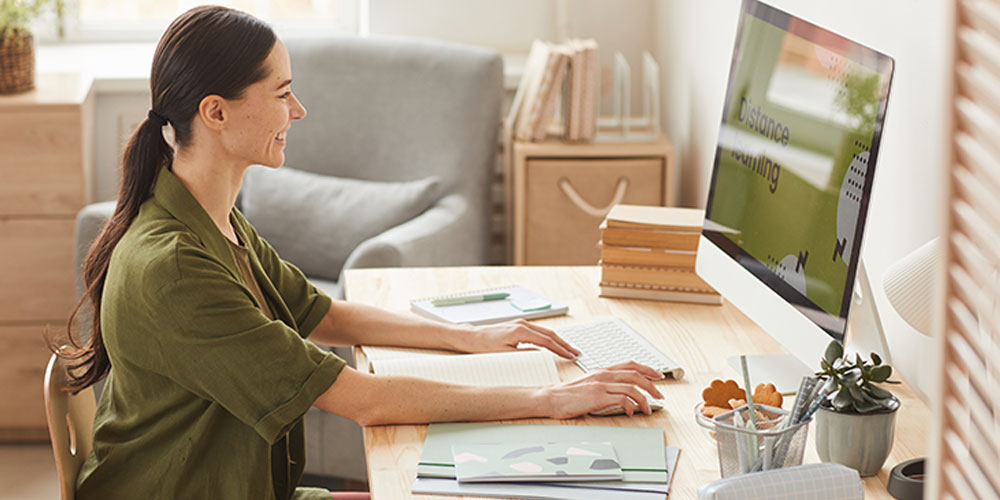 The core concept of 21st-century skills is far from new. Although it incorporates some modern capabilities like information technology, LMSs, and online learning systems, it is many ways a return from specialization back to well-roundedness–a virtue idealized in the 15th and 16th centuries.

Much like 21st-century skills projects, Renaissance humanism considered man empowered and with infinite potential for development, which prompted the notion that people should develop their skills as fully as possible in all areas of knowledge. A similar term is Homo Universalis–“Universal Human,” which stresses universal learning systems to develop one’s potential.