Skip the Hesitation: Approach your Boss and Expand your Skills 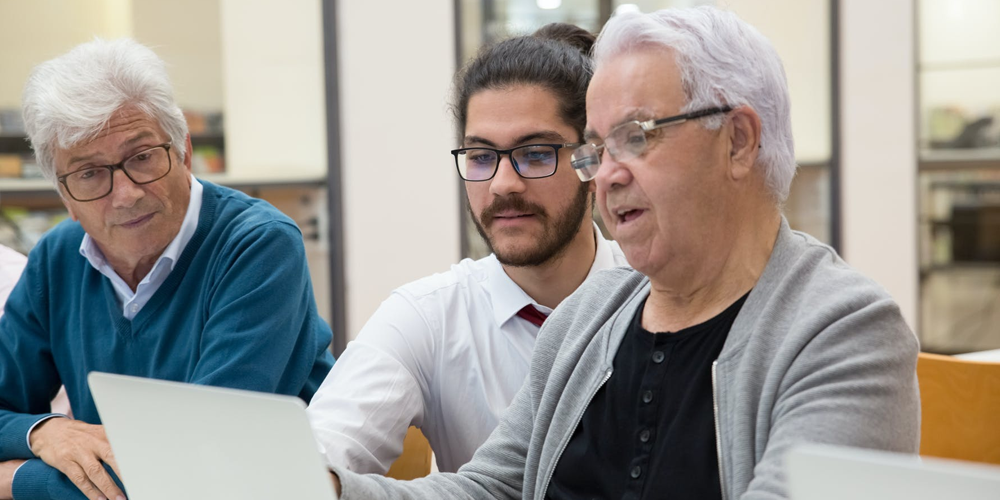 Skip the Hesitation: Approach your Boss and Expand your Skills

Would you like to make yourself more relevant at work or simply improve your skills, but you aren’t sure how? This is a problem many people (including myself) face when it comes to maximizing their potential and letting their skills shine. It often has to do with personality traits such as shyness or aversion to attention, or simply not wanting to put yourself in the spotlight.

Perhaps just the idea of talking to your employer about the possibility of picking up a training course teaching some work-related skill makes you feel slightly nauseous.

Sometimes it requires the encouragement of a coworker or a friend to approach your boss about possible improvements, courses you are interested in taking whose costs you hope your employers will cover, or LMS online training which you can complete at home in your free time.

Women especially have a difficult time approaching their boss for salary raises or training and LMS courses. Several recent studies, including a 2010 study in the U.S. of gender in the workplace, show that when asking for a salary raise, women are much weaker than men, and less likely to even state their case to their employer. And since classes that are paid for by an employer basically mean a raise in pay, even if they are work related, the same applies for LMS courses and other work-related education.

I once decided to take a Spanish language class offered at a university location near my workplace. I knew that other employees were taking language classes, since our organization was an international one which holds meetings held in various languages, but it never even occurred to me to ask my boss if my course could be covered until a coworker brought up the possibility.

Still, it took me a few days (cutting it close to the sign-up deadline for the course) to approach my boss about it. I waited until we were alone sitting at lunch, and felt my face turn beet-red as I explained my plans and stated my inquiry. He said he would look into it, and I receive my answer days later, affirmative. I was ecstatic, but noted regretfully that without the encouragement and easy confidence of my (male) coworker, I never would have asked in the first place, and would have ended up covering the costs of my language course, which come to about 1/8 the amount of my salary.

Moral of the story? Whether you’re a shy male or female, getting over your hesitation can pay off, and it can also help fatten up your ego so that next time you need to approach your employer about something–whether it’s LMS course-related or about another work-related topic–it won’t be as painful.