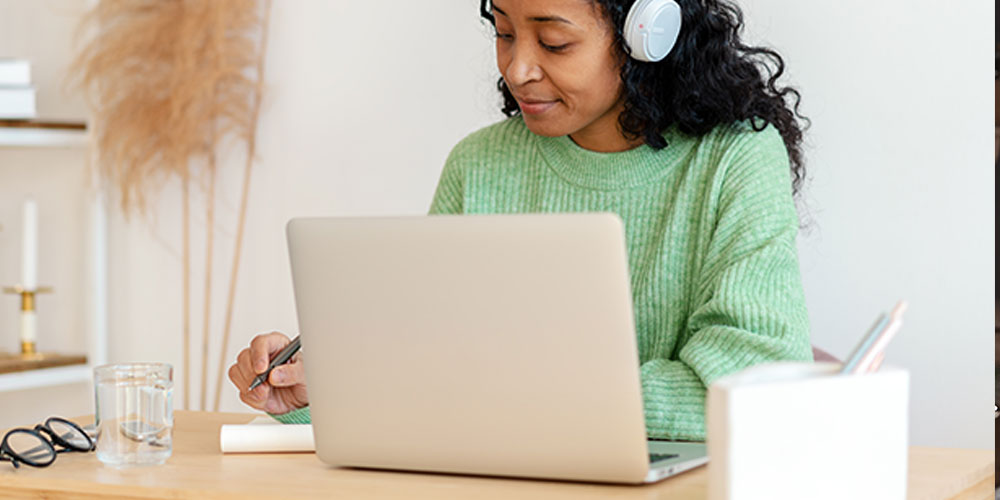 Teach for America, a government-funded learning system which places recent college graduates at salaried public school teaching positions, is just one program that has been drastically affected by the struggling economy. As many school districts seek to cut down on any nonessential budget component, available Teach for Americana positions are diminishing.

In New York City, for example, with about 15,000 teachers and Department of Education employees on the chopping block of Mayor Bloomberg’s proposed budget cuts, the Teach for America (TFA) learning system in the city has had to significantly lower the number of accepted 2009 TFA applicants. Although in recent years, TFA has accepted 500 students to its New York program, only 350 will be admitted this year.

However, this trend depends on the place as well. While inner-city learning systems suffer, in many rural areas the number of TFA applicants has actually seen a slight increase.