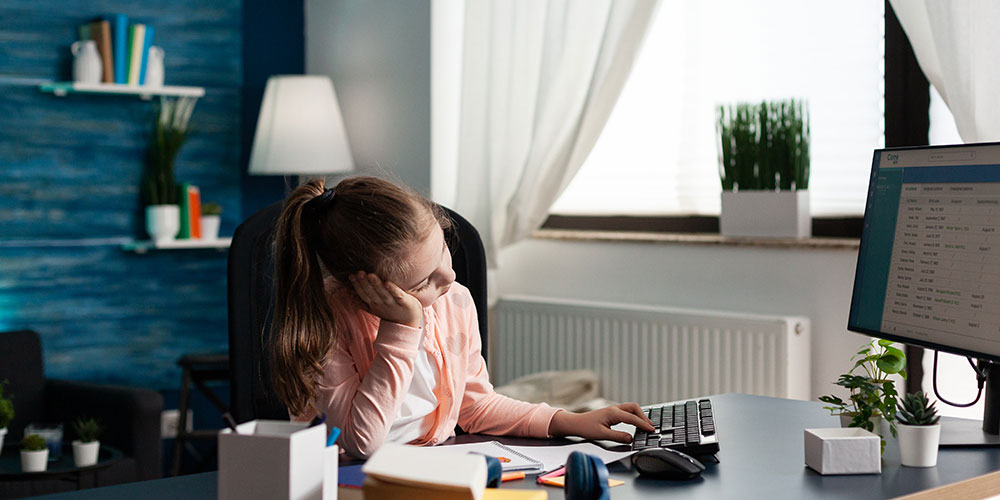 Students selected for the Teach for America (TFA) learning system become employees of the school district in which they work–not of TFA as an organization. Therefore, the TFA learning system has been affected differently depending on the area.

The recession and the budget cuts it has prompted in New York City, for example, is predicted to affect roughly 70 schools in Columbia’s surrounding area, including Washington Heights, the Upper West Side, Morningside Heights, and Harlem, where TFA sends teachers.

Concerns about the cutbacks in inner-city education, of course, shouldn’t be limited to TFA or even the learning systems themselves. To fight inequalities in our education system, the economy needs to come around so that more precious resources aren’t taken away from those who need them most.