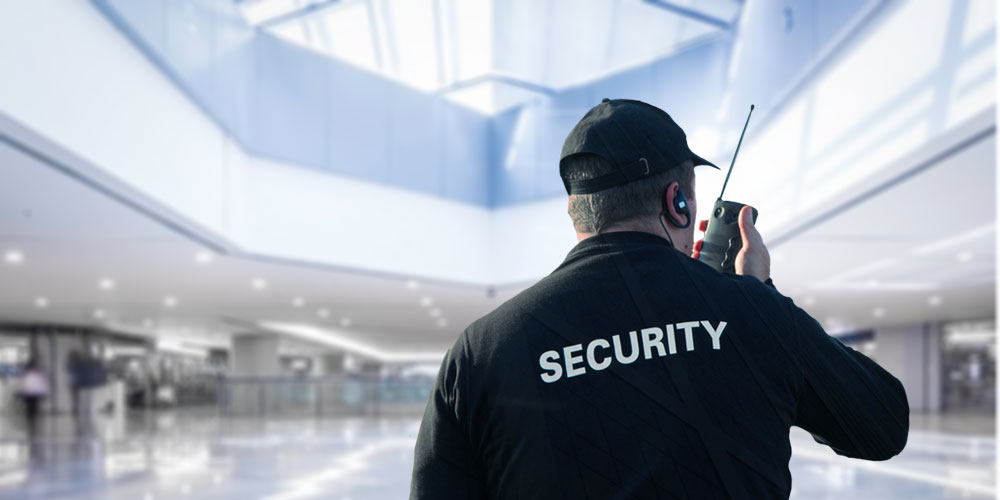 Security officers play an important role in preventing and deterring crime and ensuring the physical safety of the people and property they are charged to protect. It is surprising, given the potentially high-risk nature of the profession that security officers often don’t have the training necessary to perform well in their work, which involves a great deal more than what their portrayal in popular media as doughnut-eating, taser-gun-wielding protectors of empty hallways or enchanted museums would lead us to believe.

Security work varies across industries and requires a versatile skillset. According to SafeWorkday SafetyPoints, security officers are often required to be trained in the following specialized tasks, in addition to their usual guarding duties:

As of May 2016, according to the Department of Labor Statistics, 1,103,120 security officers were employed in the US, with the highest levels of employment for this occupation recorded in industries of, not surprisingly, Investigation and Security Services (72.92% of industry employment), followed by General Medical and Surgical Hospitals, and Elementary and Secondary Schools.

Increased emphasis is being placed on a security firm’s professionalism rather than the cost of hiring them for their services, which has hiked up the demand for skilled and experienced security staff. SafeWorkday SafetyPoints explains that training companies such as Blackwater, USA, endeavor to provide military level physical training to meet this specific industry demand.

The machine capable of creating security guard versions of The Rock has not yet been invented, so in the meantime, security firms should ensure that their officers receive the best possible training to diversify their repertoire as security professionals.

Coggno has put together a bundle of 40 excellent courses by SafeWorkday SafetyPoints, regularly priced at $12.95 each, now for only $69 in total!

Check them out here. 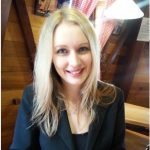