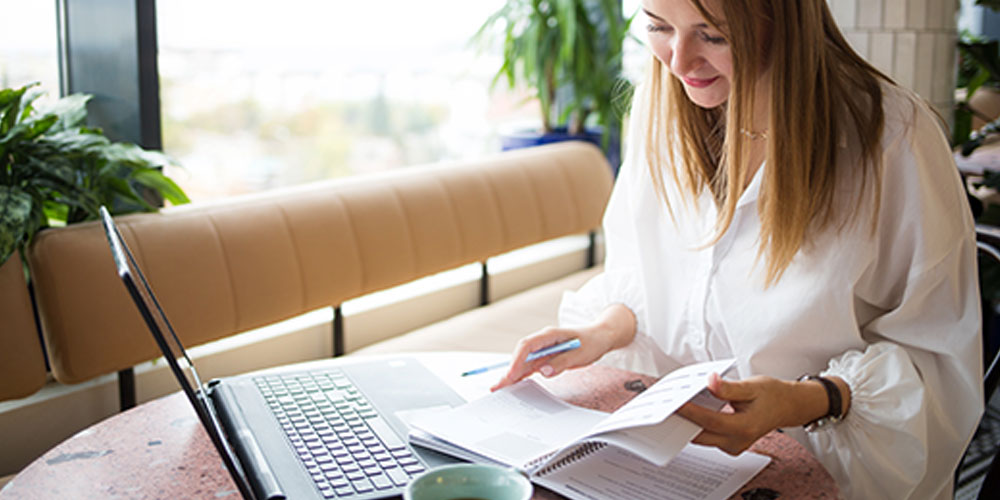 An opinion piece appearing today on the Web site, Inside Higher Ed has two former U.S. governors, Jeb Bush (R-FL) and Jim Hunt (D-NC) agreeing that public universities need to embrace technology. Both are concerned about the fact that the struggling economy may prevent millions of students from obtaining the post-secondary education they need in order to keep the U.S. in place as the world’s global economic leader. Both agree that funding is not likely to return to pre-recession levels, and students are going to have to look for alternatives to the traditional university education experience.

Addressing the Issues Will Take Time

Both Bush and Hunt feel it is imperative for schools to give their students what they want; they must make peace with the fact that today’s tech-savvy student body wants more from its educational experience than professors droning on in cavernous lecture halls. Degree-seeking students are no longer willing to conform to a set academic schedule; they want a flexible schedule that allows them to accomplish other tasks besides taking classes.

Both men admit it will take time to convince long-serving traditional institutions to adopt a more modern approach to education. A study conducted by the U.S. Department of Education in 2010 showed that students who took all or part of a course online perform better, on average, than those taking the same course at a traditional academic institution. Another study conducted in the same year by two internationally respected scholars, which analyzed 20 years of research, showed that students who participated in distance-learning courses outperformed students who took part in courses in a traditional learning environment. These are statistics that cannot be ignored; they must be addressed sooner rather than later in order to avoid the fate of diminishing student bodies due to lack of educational choices.

In another study conducted by the U.S. Department of Education in 2008, statistics showed that up to 70 percent of the undergraduate student population was comprised of so-called “non-traditional” students – those who were earning degrees on their own timetable as opposed to during a full-time academic calendar. Online degree programs would offer even more convenience, while allowing these students to accrue the same credentials as those who are able to commit to an on-campus curriculum.

The Technology is Available Now

Both Bush and Hunt agree that in order to ensure the survival of public universities and colleges, they need to adopt the necessary technology sooner rather than later. It is in their best interest in the short-term to increase access to education in order to give students the tools they need to thrive in the workforce.

Governor Bush and Governor Hunt are hosting a conference,”The Future of State Universities”, in Dallas.

Coggno.com is a LMS that provides the online educator with a world class set of features and benefits.