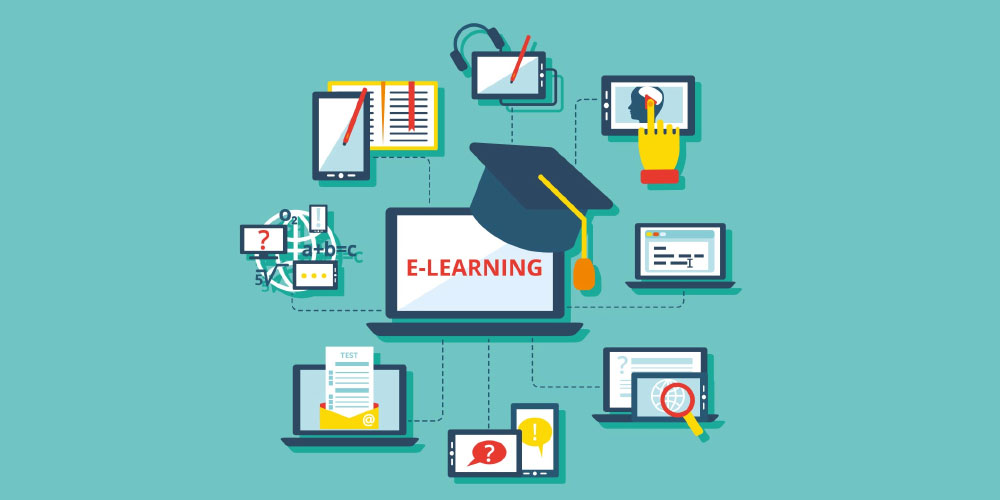 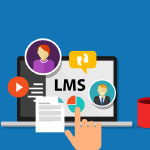 In 2001, a Nepali teacher wrote to the BBC World Service’s technology program asking for advice. The teacher wanted to connect his village to the internet after the local high school had received four used computers as a gift from students in Australia. The problem was, there was no telephone line in the village. And a satellite connection was too pricey. BBC listeners responded to the teacher’s problem by offering to help voluntarily, and suggesting wireless networking. This was the beginning of the Nepali village network system, and the implementation of the internet in small Nepali school learning systems and villages.

The internet has revolutionized learning systems worldwide, on different scales, and will only become more influential. Closing the digital divide will involve sharing information and resources in order connect to and utilize the internet in remote places of the world.