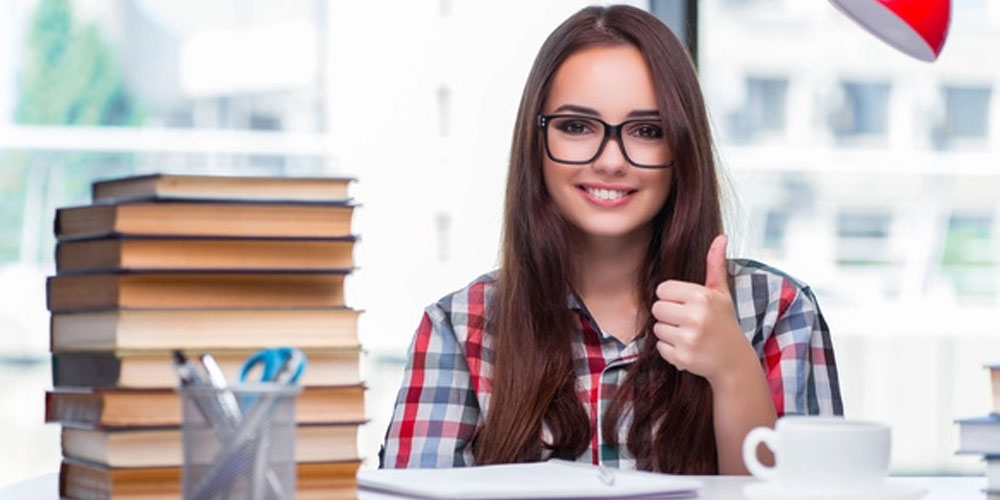 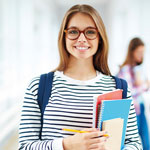 Though the school board is responsible for choosing learning content material, throughout history there have been issues of censorship in the U.S. Some of the disagreements about learning content have led to Supreme Court decisions. For example, in 1975, three members of the school board of a school district in New York attended a conservative conference, and were given a list of “objectionable” books. Afterwards they found that nine of those books were in their high school library, and another was in the middle school.

Their order for the books to be removed lead to a narrow 1982 Supreme Court decision that the school board is not allowed to remove books from school library shelves just because they don’t like the ideas contained in those books. This has set a standard for the preservation of learning content that is already in place in school libraries.