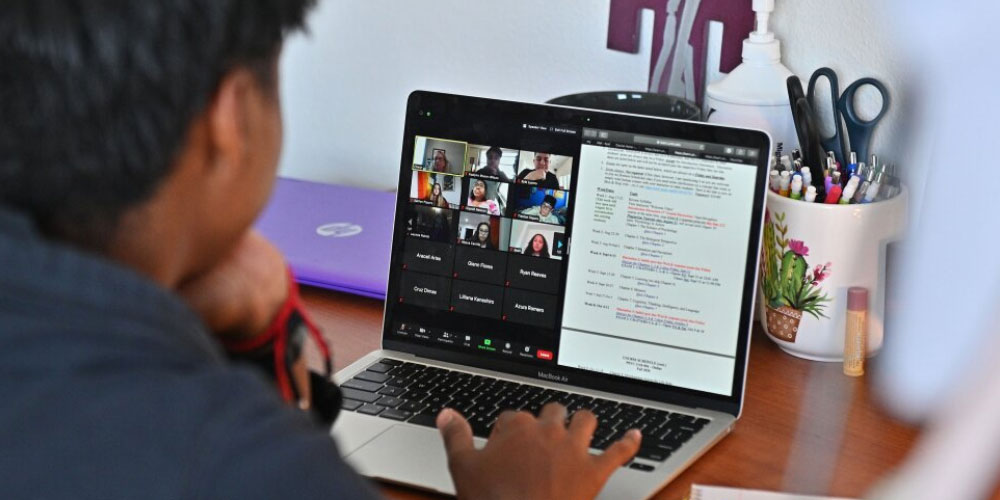 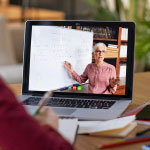 The Nepali teacher, Mahabir Pun, received emails from people all over the world who wanted to help. Some offered solutions concerning technology, while others were more interested in helping to build classrooms and improve the learning systems in the villages.

The idea of wireless networking was successfully tested between two villages. Volunteers helped find equipment and grants from universities and higher learning systems to build the network. Seven years later, Mr. Pun has achieved his dream of connecting Nepali villages to the internet. He has wired up 42 Nepali villages, or 60,000 people in total.

Mr. Pun says that while technology hasn’t changed villagers’ occupations–they still are an agriculture-based society–communication between villages, doctors, relatives, and general access to internet learning systems have improved the quality of their lives. Additionally, a VoIP project has begun where people in remote villages trade goods from livestock to handicrafts.