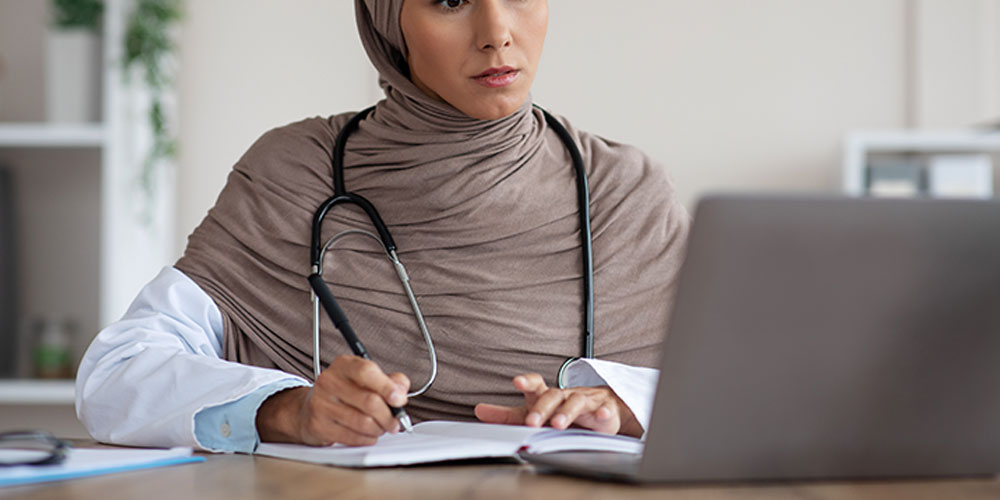 Although college enrollment rates have been steadily rising for decades, a new study shows that even though students get into college, graduating has proved somewhat challenging.

According to an article that appeared in Tuesday’s New York Times, the number of students who complete degrees has neither increased nor decreased.

In a study conducted by Complete College America, a non-profit group funded by the Bill and Melinda Gates Foundation and other groups, numbers were broken down by part time and full time enrollment, and the pursuit of two or four year degrees. Groups of students were observed on a state-by-state basis.

In Texas, 79 of every 100 students started out at community colleges. Only two managed to earn a degree on time, and after four years, only seven students actually graduated.

In Utah, 71 out of 100 students chose a community college with 45 enrolling full time and 26 part time. After four years, only 14 full time students and one part time student graduated. Of 29 students who started out at a four year college, only 13 received degrees within eight years.

Stan Jones, the president of Complete College America, commented, “We know they enroll but we don’t know what happens to them. We shouldn’t make policy based on the image of students going straight from high school to college, living on campus and graduating four years later, when the majority of college students don’t do that.”

Time is the Enemy

The study goes on to say that “Time is the enemy of college completion. The longer it takes, the more life gets in the way of success.”

There is evidence to suggest that many students get bogged down with non-credit remedial classes that can interfere with completing the necessary coursework vital to obtaining a chosen degree. Students with grade point averages higher than 3.0 become mired in academic bureaucracy, taking too many required remedial courses and not enough courses pertaining to their chosen field of study. The study recommends “embedding remedial instruction in the curriculum, rather than requiring separate courses, and offering programs that students attend in a block, with a predictable schedule and a cohort of other students seeking the same credential.”

Last week, I wrote about Digital Promise, a new federal program that promises to research how digital technologies to see how they can compliment our educational system. Although many vocational and academic coursework can now be completed online, timing and financial concerns still hinder many students’ ability to get the education they need in order to compete in a global economy. If the phony diploma mills can be stopped and e-learning software legitimized by the U.S. government, perhaps we will see an increase in graduation rates sooner rather than later?