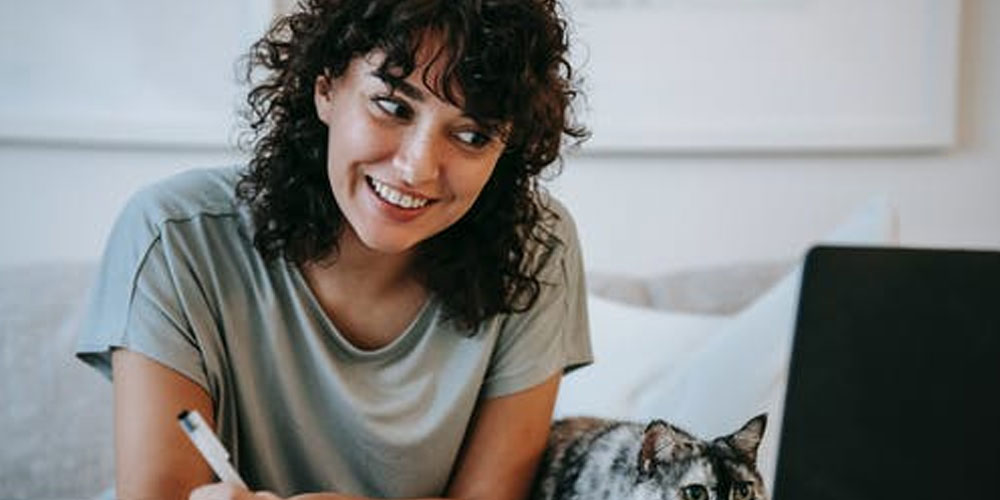 Obama is right to draw a direct connection between American prosperity and its learning systems. Michael Porter, a Harvard Business School professor and co-author of the Competitiveness Index report, commented that while the U.S. remains the world’s economic leader, that lead is certainly not guaranteed. And the U.S. lead is most threatened by the weakness of its learning systems–particularly in math, science and engineering.

“It’s the greatest single threat to American prosperity,” stated Porter. “It’s a weakness. We’re lagging behind.” Each year U.S. colleges and universities turn out about one million graduates, but only 70,000 of those degrees are in engineering. Conversely, China and India turn out 6.4 million college graduates each year, with almost one million of those in engineering.

If the U.S. continues in the current direction, we will be eclipsed by countries that take learning systems in science, math and engineering more seriously than we do.