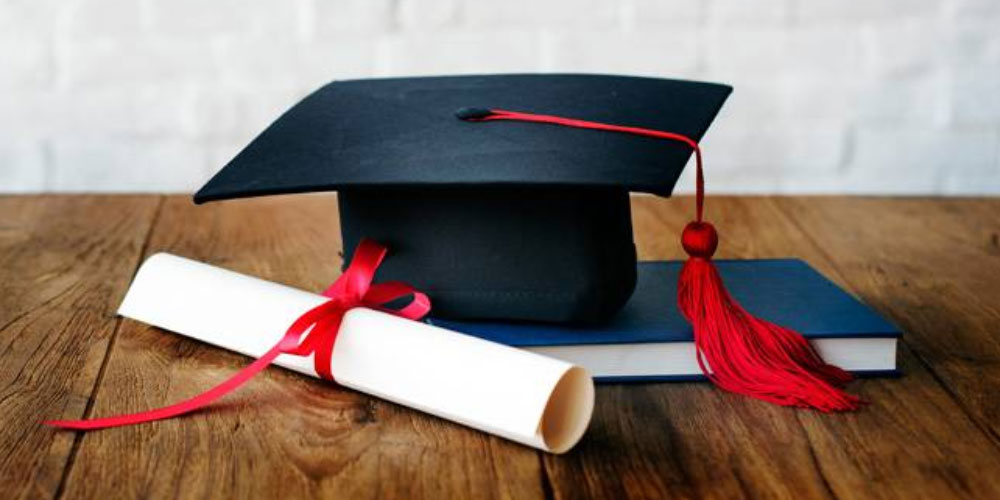 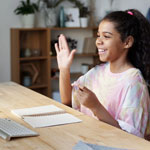 Why not design your courseware system with an appeal to the ever-expanding gamer demographic? Interactive courseware systems have the power to attract a wide audience. According to a survey by Pew Internet & American Life Project, 97% of all teenagers age 12 to 17 play video games of some sort, whether it’s on a console, a computer, or a cell phone. And recent AOL Games and the Association Press poll data suggests that 38% of adults play computer or video games in some capacity.

But unless gamers are heavily addicted, adult gaming shouldn’t be seen as a childish waste of time. The generation of men and women in their 30’s grew up in the video game boom, and since then the industry has evolved with them. Grown adults aren’t playing Pong anymore on their Ataris.

Today’s games are much more sophisticated, involved, and require thought, strategy, and decision making. They’re more like interactive movies than just games. I think courseware system developers might stand to learn something from the gaming industry.