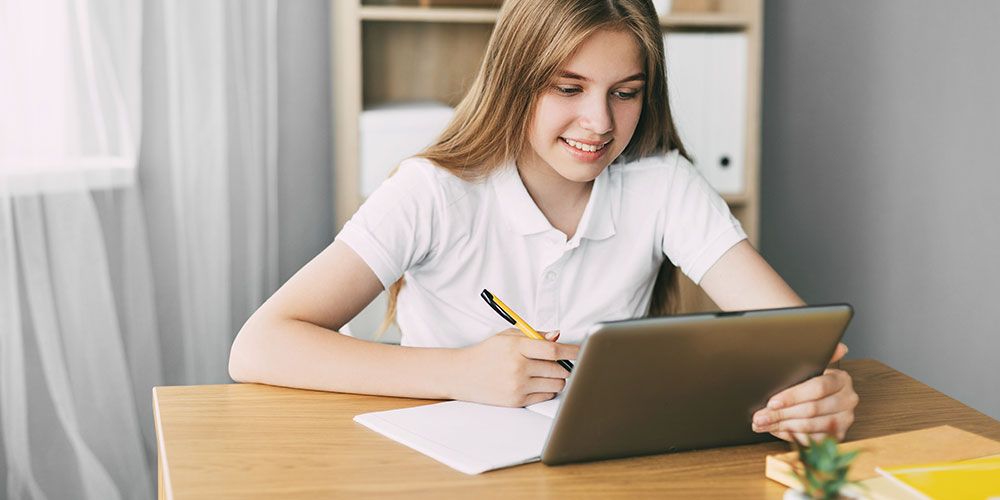 No, we haven’t lost our minds here at Coggno; we’re simply reacting with irreverence to the 60 Minutes segment that aired last Sunday in which Morley Safer interviewed billionaire tycoon and PayPal founder Peter Thiel about his theory that today’s students are better off walking away from their college education to pursue entrepreneurial endeavors. Suffice it to say, we hardly agree.

It’s Not Always About the Money

We understand that a college education can be costly. We know that there is less and less financial aid available on state and federal levels to students who are deserving of it. We know that jobs are pretty scarce right now, but that doesn’t mean one of the richest, well-educated individuals in the United States should encourage students to drop out of college in favor of starting their own businesses with inadequate educational backgrounds. For every Mark Zuckerberg, there are thousands, if not millions of students who think they’ve got the “next big idea” that will make them millions despite dropping out of college. In the real world, that’s just not how things work. Besides, success should not be measured by how much money you make; it has become abundantly clear that Americans place more stock in how much money they make, rather than what they learn. Life should also be about how much you know, and what life has to teach you. Unfortunately, people like Thiel have lead privileged, insulated lives which have made them lose touch with what’s actually going on in the real world.

Get Educated About Your Education

One thing Thiel states during the segment, which we agree with, is that choosing the best school to educate you can be quite daunting. We wouldn’t go so far as to call college administrators “subprime mortgage lenders” or “conmen”, but we will say that students and parents to have to investigate their choices before committing to an institute of higher learning. Yes, they must accept you as a student, but you have to understand how your career as a student will work. Yes, there will be debt, and yes there will be struggles ahead, but in the long run, getting an education provides a solid foundation for the future. As many college drop-out millionaires or even billionaires as there are now walking the earth, there are many more who regret not completing their education.

You Have Options Besides Bricks-and-Mortar Institutions

Twenty years ago, going to school online was unheard of; correspondence courses were considered a joke. Today, that is emphatically not the case. More and more universities and colleges are offering legitimate online curricula to students at a fraction of what it would cost to attend traditional classes. Many students of all ages are taking advantage of this option, not only to obtain degrees, but to get the training necessary to succeed in the workplace. Thiel likely doesn’t take into account the millions of people who have been displaced from careers because of the current recession. Many of them have benefited by completing online coursework to sharpen their existing skills or learn entirely new skill sets to get them back into the workforce. Things have been far from easy, but without some form of education, they would be a lot tougher.

So, before you take advice from an admittedly eccentric out-of-touch billionaire, consider your educational options before you embrace your inner entrepreneur. And please watch the 60 Minutes segment. It is quite the learning experience.

Coggno.com is a premier LMS software platform for both publishers of educational content and learners