How companies lost millions due to spelling mistakes and typos

How companies lost millions due to spelling mistakes and typos

What if I told you missing out a hyphen can lead to catastrophe? Or if a misplaced comma can cause damages worth millions of dollars for your company?

Many people often think of grammar errors as a mistake for which only their high-school English teacher cared about. And why wouldn’t they be? It might have had marginal impact on their grades. But in business and legal matters, stakes are high. And a grammar mistake can turn your growth upside down.

Let’s see a few examples of how typos and spelling errors ruined many companies.

The Mistake: Omission of letter “s”

A symbol of hope in Superman’s world turned out to be a weapon of destruction for Taylor and Sons Ltd—a Welsh engineering firm established in 1875.

In 2009, Mr. Philip-Davison Sebry, MD and co-owner of Taylor and Sons, was enjoying his vacation in Maldives when it came to an unhappy ending with a phone call. The caller from Corus (now Tata Steel) asked why has his company gone into liquidation and was furious.

Of course, he was shocked.

He returned immediately to find that the Companies House, the organization in UK which publishes official notices about companies, had issued a notice about this company’s liquidation.

On further enquiry, he found that the Company House had mistakenly written ‘Taylor and Sons Ltd.’ instead of the Manchester-based ‘Taylor and Son’ which had actually gone into liquidation.

Although the error was rectified within 3 days with the Companies House compensating them with $17.2 m legal bill, the damage was done.

The false credit information was also sold by then. The company lost its credibility among its suppliers. They lost Tata Steel, their best customer, which was worth £400,000 a month. Employees also started demanding their salaries and were leaving the company in huge numbers.

5 years later, the company was finally dissolved. Mr. Sebry is now building a business from scratch. We all know how tough is that.

This is not a story of Taylor and Sons Ltd…but a story of missed ‘S’ and what it can do for your business.

The Mistake: A misplaced comma

Missed commas are probably the most frequent errors in English. If only Lockheed Martin officials knew that before this happened…

In 1999, the aircraft manufacturer signed a sales contract with an unnamed army of the Hercules transport plane used by air forces around the world. In the contract, one of the official misplaced a comma by one decimal point in the equation that adjusted the sales price for changes to the inflation rate. (Commas are used instead of periods to mark decimal points in Europe)

Consequently, the aircrafts were sold at a rock bottom rate.

I’m sure Mr. James must have learnt a lot about punctuations from this lesson. 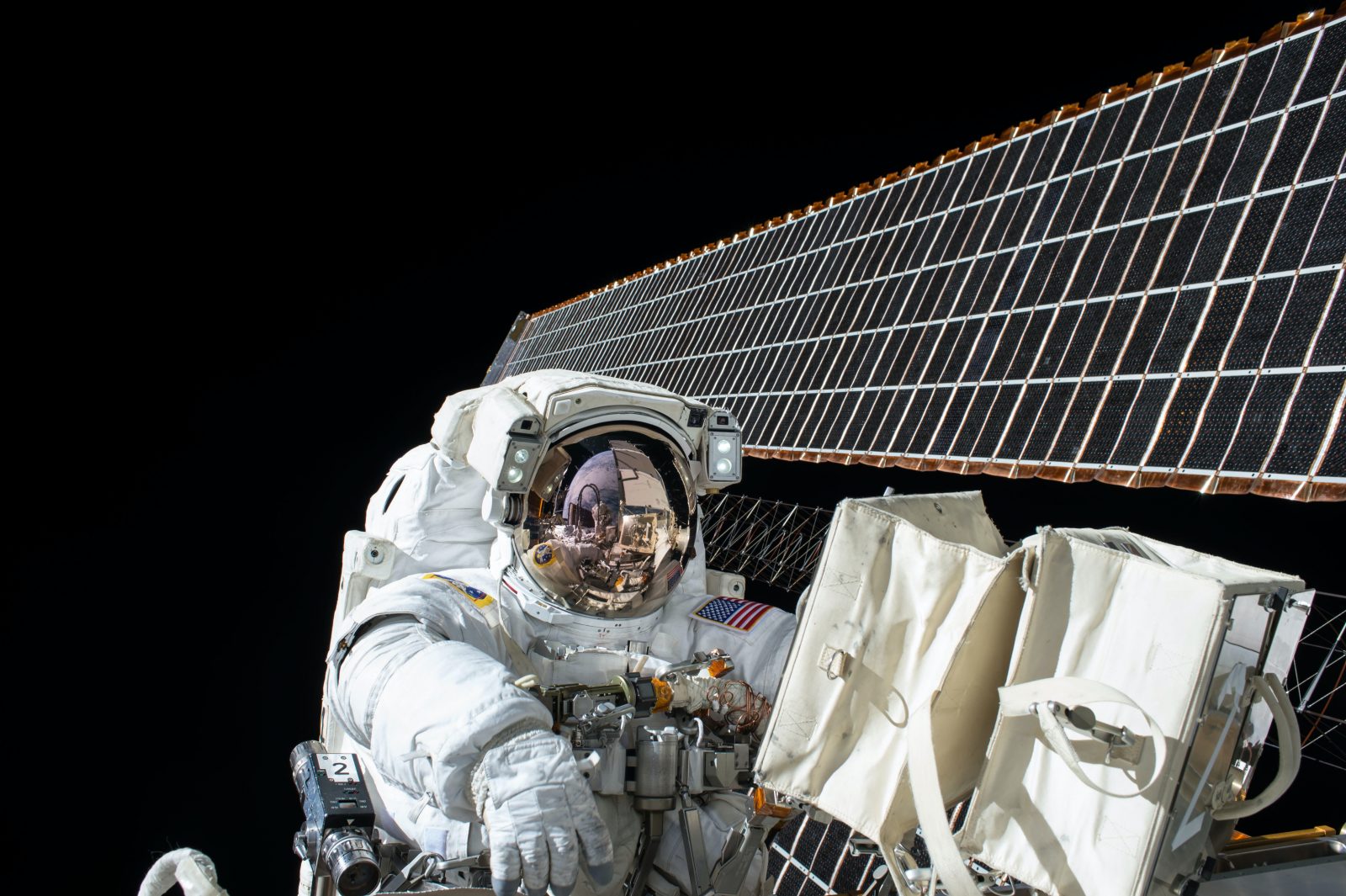 The Mistake: An omitted hyphen

A hyphen can be really costly. Don’t believe us? NASA does!

In 1962, US launched the Mariner programme set out to explore and seek experimental data of other planets. Mariner 1 was the first out of the 10 unmanned aircraft made for exploring Venus.

On July 22, 1962, the rocket was launched with high ambition. But…just after 4-5 minutes of flight, the mission was aborted. Everything was alright except that the rocket was blown into pieces!

Richard Morrison, a NASA official, told the House Space Committee investigating the incident that the missing hyphen caused a mathematical miscue leading to this catastrophe of $80 million.

“[The hyphen] gives a cue for the spacecraft to ignore the data the computer feeds it until radar contact is once again restored. When that hyphen is left out, false information is fed into the spacecraft control systems. In this case, the computer fed the rocket in hard left, nose down and the vehicle obeyed and crashed. “told, Mr. Morrison.

An organization known for researching and finding celestial objects missed out on a hyphen leading to such a blunder.

The Mistake: A typo

The Impact: A whole year’s worth of profit

Mizuho, a Japanese financial company had lost some crazy millions of dollars in less than 24 hours. It was in 2015, while in the midst of attempting to sell shares of a certain recruiting agency in the Japanese stock exchange, they mistakenly listed the shares to be at one yen for 610,000 worth of shares when what they meant was 610,000 yen per share. That’s insane! The company actually lost the majority of its profit from 2014 with this unfortunate mistake.

The Mistake: A typo

Alitalia, an Italian airline, accidentally posted their Toronto to Cyprus business class flights with a ticket price of $39 instead of the intended $3900. This was back in 2006. And it’s no brainer that two thousand travelers immediately availed it as quickly as they could. The company’s initial action was the cancellation of the tickets, but of course, the public didn’t take it easily. With their reputation at stake, they decided to fly all these mistakenly priced flights at a cost of $7.2 million company loss.

The Mistake: House value over estimation

The Impact: Taxpayer’s burden until 2023

In Wasatch County, Utah, a house was subjected to a horrific clerical error in 2019. It was mistakenly over evaluated at almost $1 billion. Overall, it was a $543 million-dollar over estimate in taxable value when it should’ve been just $302,000. As per the Wasatch County assessor Maureen “Buff” Griffiths, an employee ebay has dropped a phone or whatnot on the computer keyboard which led into this typo. As a result, five different Wasatch County taxing entities experienced some massive revenue shortfalls which the taxpayers will suffer from despite not being under any responsibility with the unbelievable mistake.

This one may be too hilarious! The Banner Travel Agency purchased an ad to promote their “exotic travel options,” however, a mind-blowing typo by Pacific Bell happened along the way. The ad that came up was “erotic travel destinations.” Now, I see you grinning! The owner said that he lost about 80 percent of her market, most especially the elderly ones, in this one typographical error. To try to make amends, the Pacific Bell offered to waive the $230 monthly cost of the ad, and of course, this just wasn’t enough of a pay. The agency later on sued Pacific Bell for $10 million. Ouch!

As a marketing strategy, the Roswell Honda car dealership sent out 30,000 scratch-off tickets via e-mail. One of these was supposed to hold out the $1000 grand prize. But for some crazy reason, a staff at the Force Events marketing company seemed to misunderstood this and sent out 30,000 grand prize tickets instead. What’s even crazier? These tickets went into a proofreading process and nobody caught it! The dealership risked their reputation by not honoring these tickets and gave out $5 Walmart gift cards instead saving them a humongous amount of financial loss.

Did you know that according to Google Trends, one of the most commonly searched phrases starts with “how to spell..” in each and every state in America? And on top are basic words like “definitely” and as well as the famous “you’re” versus “your” mix-up.

It’s not easy to figure out that a business space that holds a handful of spelling errors is less appealing. In fact, 1,003 social media users were surveyed by a digital agency from London. This study yielded a report of 42.5% not availing goods and services from businesses with bad spelling ads.

Six seconds is all it takes to catch a customer’s attention upon opening up your internet portal. Imagine if in that first six seconds the first thing she’ll notice are the spelling errors?

How to avoid spelling mistakes? 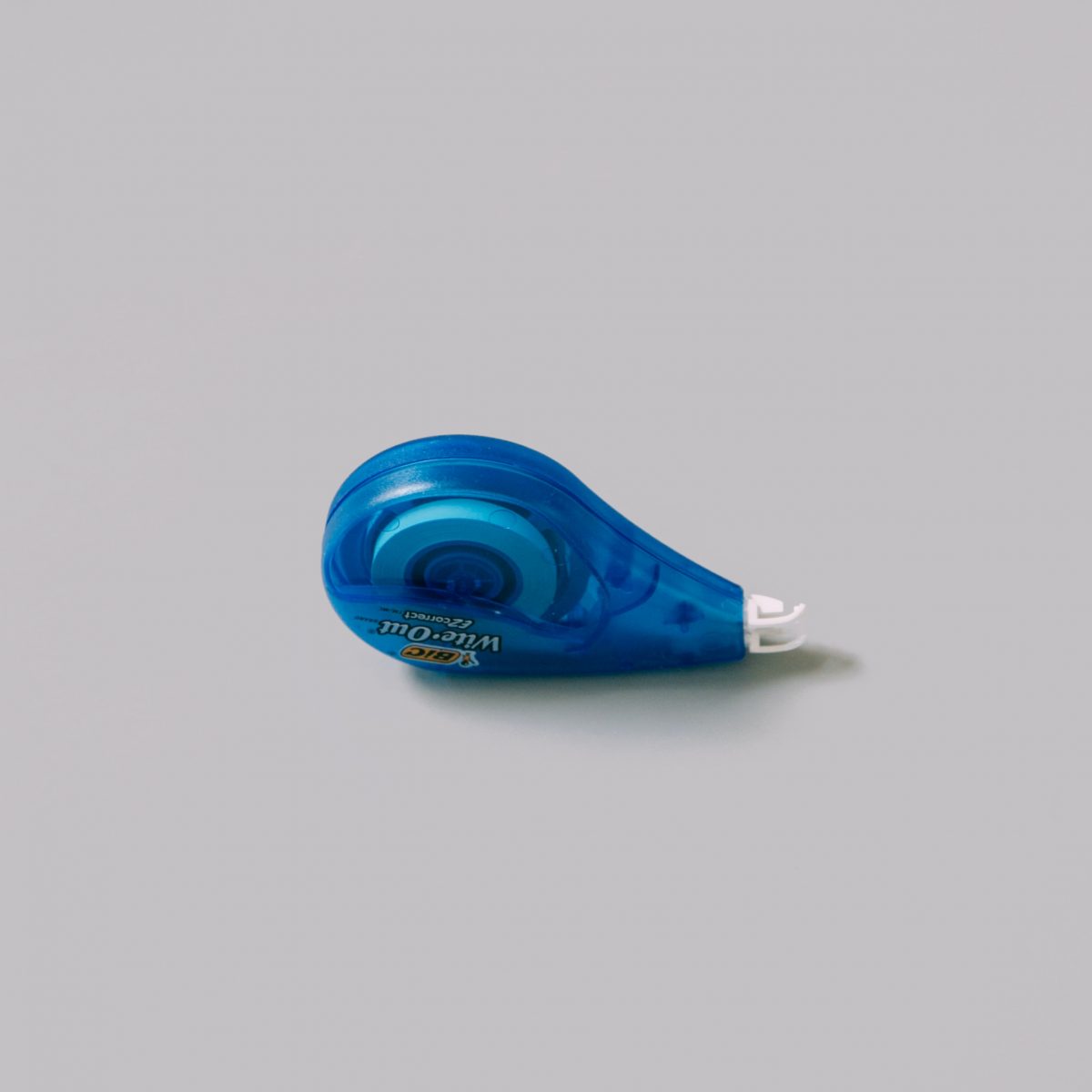 Here, let’s talk about quick ways on how to prevent some spelling mishaps.

This is probably the single most effective means to avoid this problem. It’s this simple. Running an online spell check is quick and although it will not spot every mistake, it may detect some! Then, leave everything else to proofreading.

Sometimes, all you need is to release the exhaustion! If you’ve been working for quite some time, chances are, you might be running out of your sharp batteries. Get up, take a break, and unwind! And once you’re back, you might see yourself preventing spelling errors naturally.

Before officially putting a work out there, calling a friend may be a useful idea. Ask a colleague (or even hire someone if you must!) to proofread your writing. There might be things she can see that you don’t. Two brains are better than one!

Did you know that reading aloud may make grammatically wrong sentences sound even more wrong? Yes! It catches more mistakes as compared to reading silently in your head. It’s worth the try.

Try reading your work starting from the last sentence going backwards. If sentences are put out of context, it’s easier to spot grammatical mistakes.

Fortunately, the internet has blessed us with some easy-to-use tools that can help us proofread any write-up. An AI-powered Grammarly catches errors and even suggests ways on how to re-write your sentences better. Moreover, Hemingway Editor is another of its kind and it has this feature that even “grades” your document and breaks down the areas that need improvement.

Again, we are all humans, and humans are bound to make mistakes. However, don’t let this stop you from being as flawless as possible! There are ways and tools to help you so utilize them as much as you can.

Taylor and Sons Ltd, Lockheed Martin, and NASA got their lessons, didn’t they?

Note for businesses: Double-check your spelling…and make sure all your employees are able enough to do so.