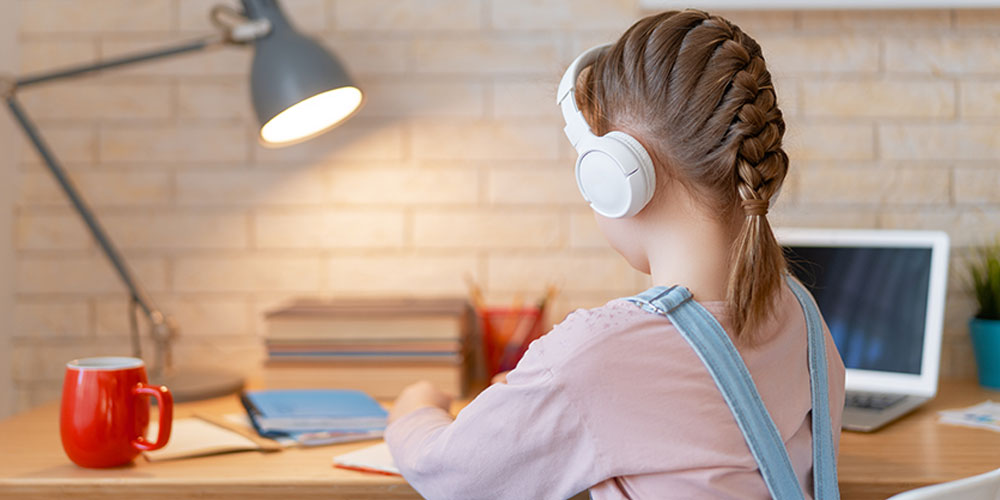 Recently I wrote about asking your employer for more training, an extra online LMS course, or a raise. I talked about how women are statistically less likely to approach their bosses about a raise, and when they do so, they are viewed more negatively than when men do the same thing. But whether you’re a man or a woman who has hesitated about requesting funds for work-related education, you might be unsure about how to go about broaching the subject to your boss.

In this dog-eat-dog world, I think it’s an apt metaphor to think of your boss as your master and you as–if you will–his dog. If you can condescend to consider yourself as such for a moment, let’s imagine you want your master to throw you a bone. The bone represents a raise, an LMS online training course, or any other such request. How do you get him to do throw it to you? He’s reading the paper; he’s watching a football game; he’s on his phone. He’s a busy man. The bone might not even be in his line of vision. Maybe it’s under the blue sofa, well within your own line of sight. In any case, think about it. What are the odds that he is going to take notice of your lingering around the blue sofa, immediately understand your wishes, and stoop down to scoop it out for you? Slim to none.

What’s the solution? You’ve got to paw it out yourself and present it to him. Only by doing so is there a chance that he’ll catch your drift and throw you the bone. It’s probably simply not occurred to him to do this, and ultimately, if you present it to him and the conditions are right (we’ll get to those in a moment), then it only takes him a second to chuck it out for you. It ultimately doesn’t affect him all that much, and if he thinks you deserve it, then the matter is settled. In the end you’ll be a better dog for getting some exercise and fun, and everyone wins.

Now, the conditions have to be right, and you have to do some research (yes, we are leaving the dog metaphor behind for a moment). First, consult with people who have held similar positions or work with companies with similar goods and services. Whether you’re asking for a raise or online training, this will help you get a sense of what you can expect, and what’s out there.

Second, timing is another critical condition for approaching your boss about LMS education or a raise. There is such a thing as bad timing for asking your boss for a raise or course; for example, when your company is going through a substantial financial loss. Good timing would be during an annual performance review. This is akin to the difference between trying to get your master to throw you a bone during a fight with his girlfriend versus doing so when he is filling your dish or giving you attention.

Lastly, specifically if you’re asking for a raise, be sure to state the amount you want (after research). Don’t be the first to offer a number; deflect the question if necessary. Finally, don’t provide the amount of your previous salary. After all, it is not relevant to your next salary, given the change of circumstances and the position.

Coggno.com is a premier LMS platform.