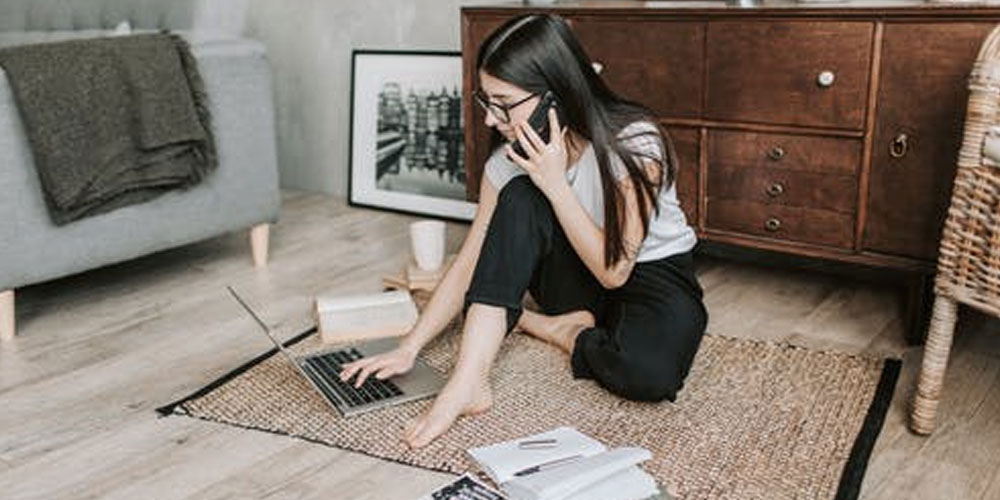 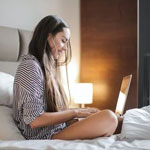 Who actually determines the learning content of public schools in the U.S.? Generally speaking, school standards and learning content are controlled by state and local authorities, and to a small extent, by parents. There are about 15,000 school district governments in the U.S., each serving one or more towns. The school board makes legislative decisions that include school learning content as well as other important issues. Due to this vast system of local control, schools and their communities are inextricably linked.