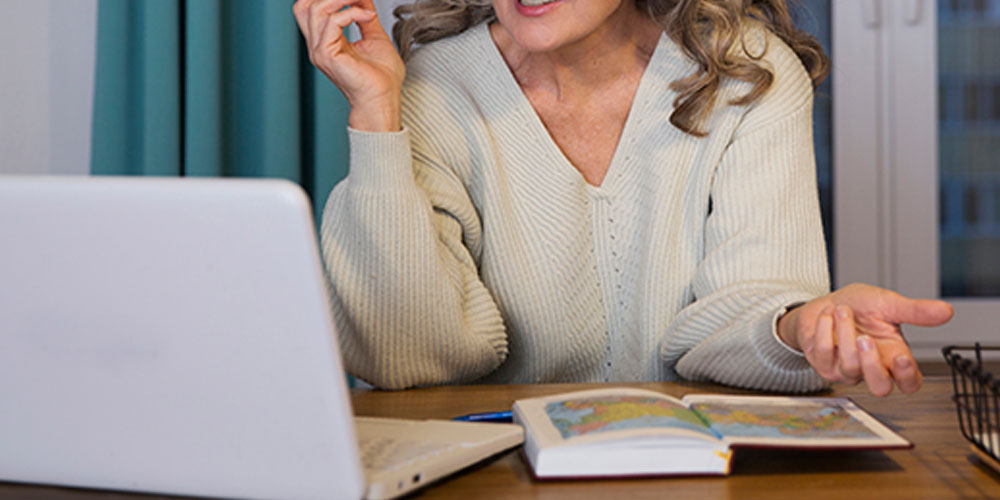 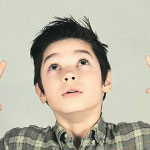 While some argue that a merit pay system would cause teachers to compete with each other, others point out that this is a logical answer to an increasingly competitive global economy. If we’re going to make our learning systems competitive in the global market, our educators should be as responsible as professionals in other industries, many argue.

Teachers’ unions generally oppose the idea of a merit pay system, preferring the traditional seniority-based pay. But Courtney Vanderstek of the Oregon Education Association says there are many ways to reward high performance and outstanding learning system educators with extra cash. “If you’re going to work more, do more than is required ‘under the contract,'” she argues, “there ought to be compensation for that work, such as for mentoring new teachers or writing new curriculum. That’s hard to argue with.”

What union advocates do argue with, however, is the idea of paying more for student achievement, based on dubious learning system benchmarks like standardized tests.