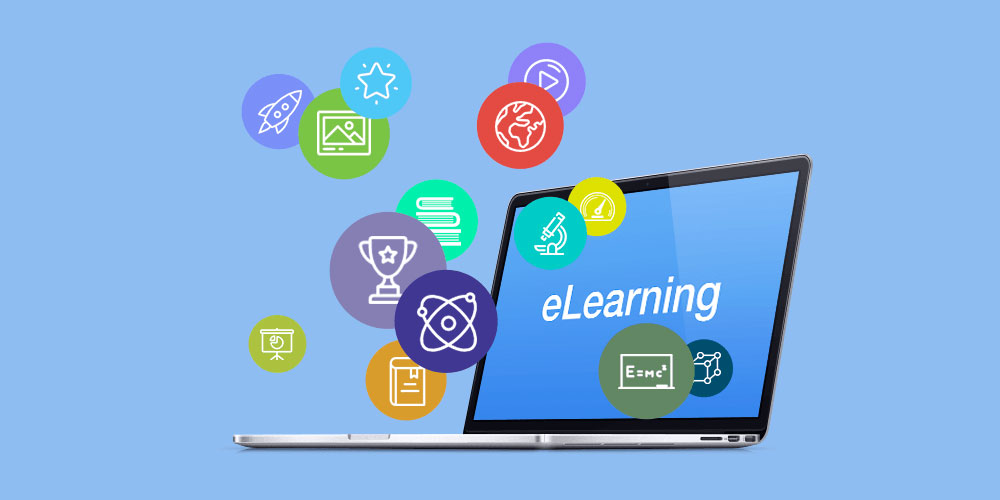 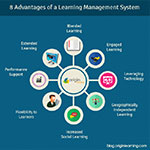 Every election year, a large portion of the nation’s people remain uneducated about the issues and where politicians stand on those issues. Some people simply don’t care about politics. But for the rest, it’s often difficult to find reliable political learning content.

During election time, what’s a good source of learning content about politicians and their platforms? On TV, increasingly as the election draws near, channels swarm with political ads providing information about candidates. But like all advertisements, the information provided is often misleading or even false. Smear campaigns highlight mistakes politicians have made in the past or blow minor events out of proportion. They often use fear tactics to convince the public that something terrible will happen if the other candidate is elected.

Rather than tune in to the television for political learning content, trusted newspapers might be a better alternative.