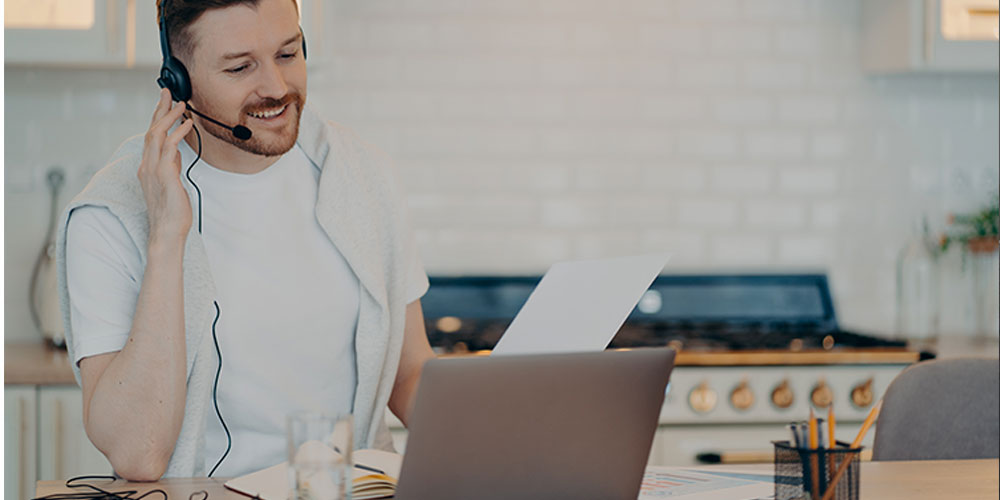 In Alfie Kohn’s article, “Why Self-Discipline is Overrated: The (Troubling) Theory and Practice of Control from Within,” he makes a strong case against the emphasis on self-discipline and self-control in LMS and classroom learning systems. After examining the personality types related to rigid self-discipline and the lack thereof, he arrives at a couple of paradoxes.

One is that though a student’s self-discipline in or outside a learning system may be seen as “an exercise of will, and therefore a free choice, many such people are actually not free at all, psychologically speaking.” The compulsion of self-discipline and neurosis are linked.

The second paradox, he goes on, is that impressive self-discipline can often contain the weapons of its own destruction: an explosive failure of control, which psychologists call “disinhibition.” We’ve all known straight-laced students who suddenly went wild in college. “From one unhealthy extreme,” Kohn writes, “people may suddenly find themselves at the other: The compliant student abruptly acts out in appalling fashion,[…] the pious teetotaler goes on a dangerous drinking binge,” and so forth.