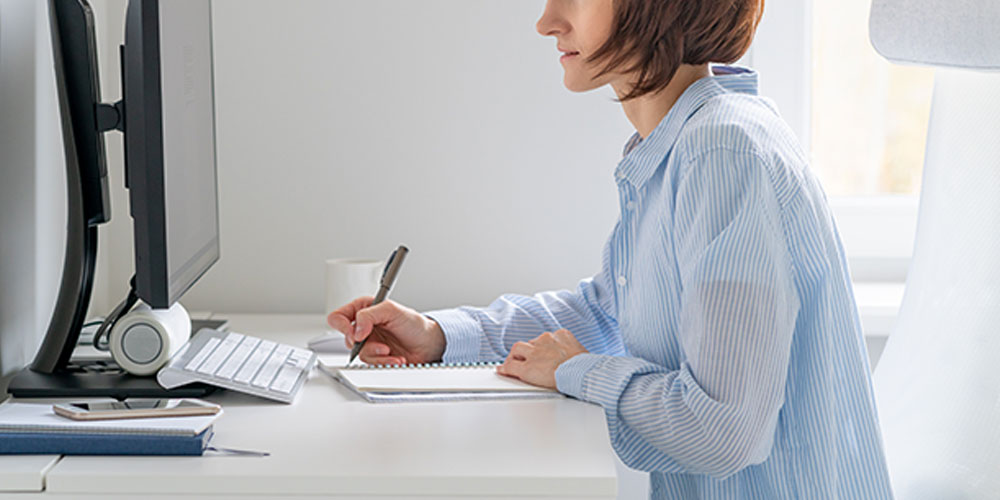 Spore was not, after all, designed as a learning system but as entertainment. Yale evolutionary biologist Thomas Near found Spore fun to play, and thought it was effective in getting people interested in evolutionary questions, but deemed the game’s evolutionary mechanism to be “seriously messed up.”

John Bohannon said it best: “The problem isn’t just that Spore dumbs down the science or gets a few things wrong–it’s meant to be a game, after all–but rather, it gets most of biology badly, needlessly, and often bizarrely wrong.”

There’s no denying that video games are an entertainment medium with vast learning system potential. Although genres like “shoot’em ups” don’t offer much in the way of educational value, others like Spore offer the kind of dynamic learning system that’s lacking in schools.