The Internet as an Interactive Learning System, Pt. 3 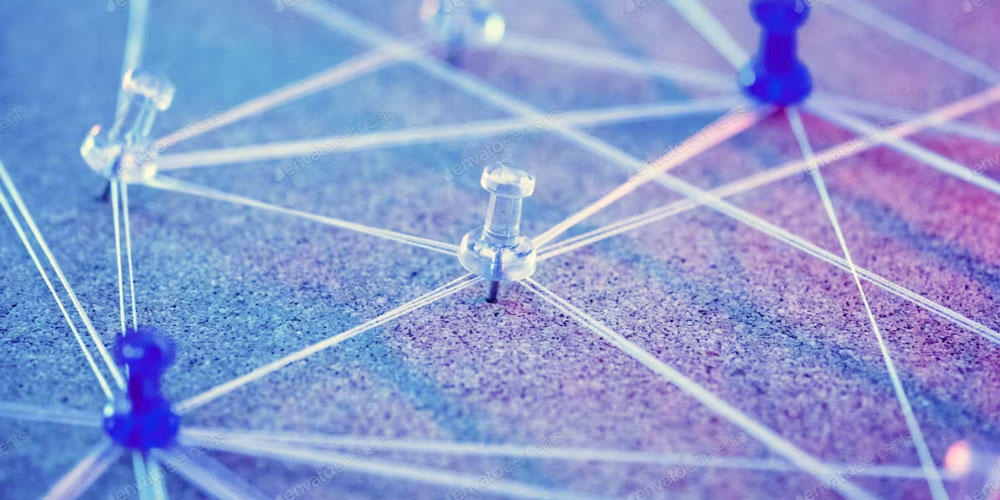 The Internet as an Interactive Learning System, Pt. 3

While it is argued that spending considerable time on the internet, even when deliberately using it as a learning system, may turn people antisocial and hermitlike, the counterargument posits that interacting with others online actually increases people’s capacity for social interaction. As well, that it also tends to grant them a democratically oriented outlook on life, as online learning community and forum debates are often settled this way. This learning system is said to encourage creativity and a healthy reluctance to take all assertions as truths.

While it probably won’t be able to efficiently replace the value of in-person learning for some time, the internet learning system certainly offers an increasing amount of advantages, to the point of oft surpassing the usefulness of the traditional system.