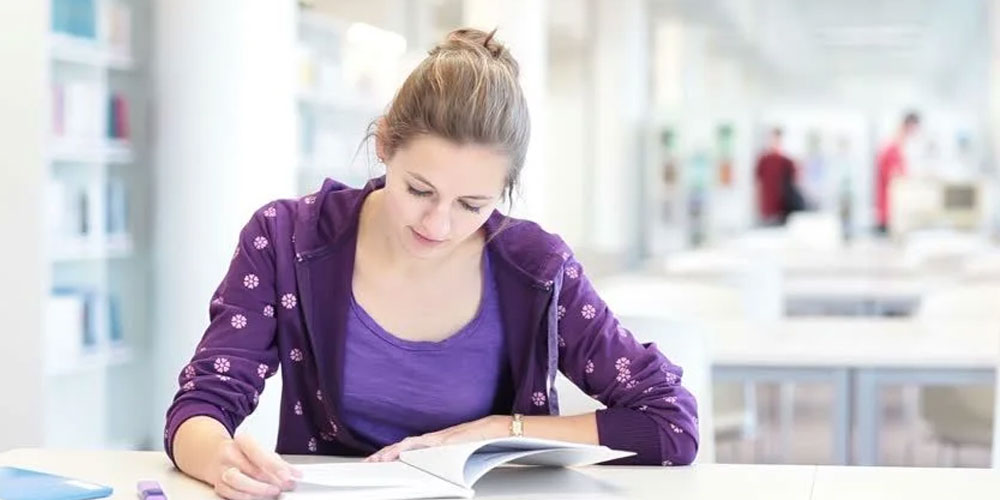 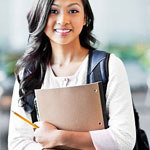 Despite the quantity of learning content and other services libraries provide, the age of the public library appears to be coming to a close. Reliance on local government funding, wider use of other forms of public learning content, and other factors make public libraries vulnerable to extinction. They are forced to compete with other public institutions like firefighters, police, and schools.

But will libraries go down without a fight? Responses to the forced withdrawal of decades of public learning content has varied from place to place. While some towns remain quiet and indifferent, other proactive communities have raised thousands of dollars to keep their libraries from closing. In addition, library activists and community groups donate money to keep libraries alive. As Walter Conkrite once said, “Whatever the cost of our libraries, the price is cheap compared to that of an ignorant nation.”