Use Gamification In Your LMS To Make Learning More Fun 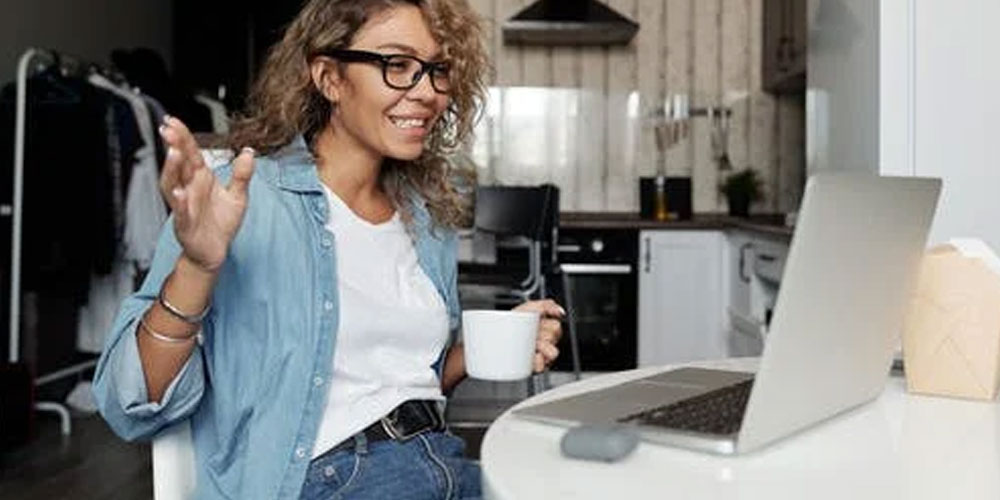 Use Gamification In Your LMS To Make Learning More Fun

Want to create a dynamic LMS learning system with an appeal to many different kinds of learners? Ratchet up the fun factor. The more exciting and interactive a learning system, the wider and more powerful it’s appeal. How can you bring your learning content to life?

According to a survey by Pew Internet & American Life Project, 97% of all teenagers age 12 to 17 play video games of some sort, whether it’s on a console, a computer, or a cell phone. And recent AOL Games and the Association Press poll data suggests that 38% of adults play computer or video games in some capacity.

But adult gaming shouldn’t be viewed in a negative light (unless gamers spend too much time playing). The generation of men and women in their 30’s grew up in the video game boom, and since then the industry has evolved with them. Grown adults aren’t playing Pong anymore on their Ataris.

Today’s games are much more sophisticated and involved, and require thought, strategy, and decision making. They’re more like interactive movies than just games. They’re educational. They involve levels, points, and rewards. I think courseware system developers might stand to learn something from the gaming industry.

Why not design your course with an appeal to the ever-expanding gamer demographic?

It’s not difficult to develop courseware that takes after a video or computer game. Every game follows a similar pattern that can be emulated in your LMS learning system.

All games have an overriding goal and steps to reach it. The player’s challenge is to solve a series of problems and complete the steps quickly and efficiently. Sort of like a regular course, right? Students who are asked to conquer levels and solve problems in a game-like format will be more engaged and interested in the course.

But how does one actually go about creating an LMS learning system based on a game model? Start by developing a narrative. Create a story.

Most video games begin with some kind of back story or situation to get the player invested in the game. Present your courseware system learners with a dialogue between two people, or as a series of images that tell about a sequence of events.

Creating a narrative helps to reel the learner into your LMS learning system. Be creative and let your learner indulge in the story. He or she is about to interact with the course, and you’re setting the tone for them to get started. Visuals and dialogue are a winning combination.

Following the game model, guide your learners, setting clear instructions about how they are meant to interact with the course. Clarity is essential–there’s nothing more frustrating than clicking a mouse a dozen times when all you needed to do was press enter. Make the method of interaction simple and consistent.

Some games give instructions in written text, while others provide a guided tutorial where you play the first level of the game, or an introductory level, with assistance. Just remember–the student’s likeliness of becoming instantly engaged, as well as the danger of becoming immediately discouraged, depends largely on the first few moments with your courseware system.

Just as all video and computer games become gradually more challenging as they go, so should your LMS learning system. Begin the course with basic tasks, and work upward from there. This is another reason to keep the method with which your learners interact consistently throughout your course–as levels become increasingly difficult, your learner won’t want to be hassled with learning new rules.

An important game feature to include is the allowance for trial and error. If a student fails to successfully complete a level, he or she should be given another chance or multiple chances until it’s completed. If a student fails at the third level, allow him or her to start over at the third level. A student shouldn’t have to begin again at level one.

Additionally, be sure to include rewards, feedback, and motivation for students. Most computer and video games have a system of points, lives, and boosters to provide the player with a sense of how they’re doing, as well as make them feel good if they’re performing well. Making it easy to score points or secure boosters or bonuses will encourage your learner to keep going, as well as make his or her LMS learning system experience more rewarding and fun.

For more information about how a Learning Management System can help your organization, visit Coggno.com today.