Will Education Play an Important Role in The 2012 Election? 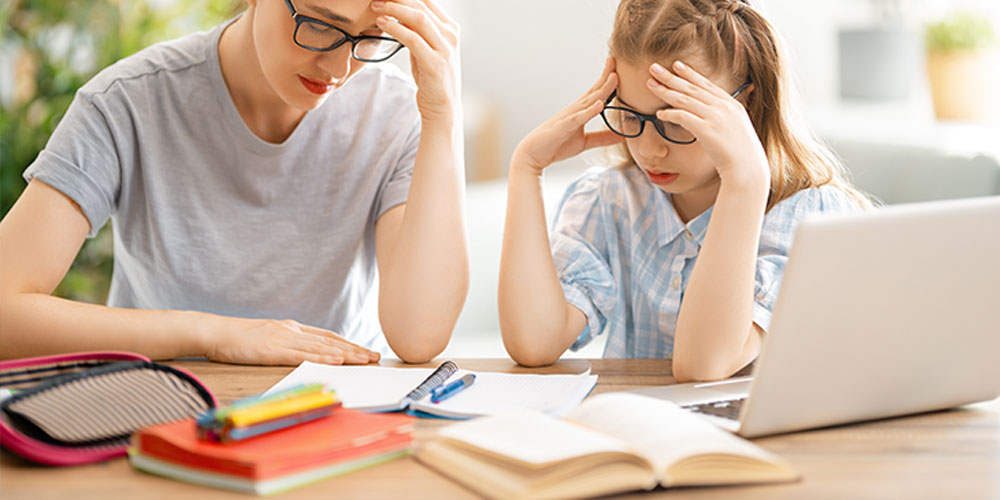 Will Education Play an Important Role in The 2012 Election?

Education is a “hot-button” issue for many people, especially when the conversation turns to the cost of a college education. I hate to keep beating the horse here, but higher education is pricing out many students and cries to the government seem to be falling on deaf ears.

Texas governor Rick Perry, who seems to be gaining momentum in the Republican race to become the candidate to challenge President Obama, has made some interesting remarks about the state of education in the United States, particularly in his home state of Texas.

What is Governor Perry Proposing?

According to an article published last month in the Washington Post, Perry is attempting to “re-engineer Texas’s leading public universities to become more like businesses, driven by efficiency and profitability.” Part of his business plan, unveiled at an education summit he held back in 2008, is to challenge the state’s top colleges to come up with a four year degree costing no more than $10,000.00.

Although Perry is the longest serving governor in Texas history, his critics seem to think that he loves to “make a splash” when it comes to big political ideas. Sure, academia in all 50 states can stand to trim some fat, but is it logical to believe that a corporate mentality can rescue the sorry state of education in America? It hasn’t worked for the government, so why should we believe it will work for education?

A “Stripped Down Degree”

The Chronicle of Higher Education published the details of Perry’s plan, which proposes “statewide online courses, more opportunities for students to spend their first two years in community colleges, and accelerated and self-paced course formats.”

Perry has rattled the chain in a big way and sparked a passionate debate about whether his idea is crazy or genius. Of course there are opinions on both sides of that argument.

The average tuition at a state university in Texas in 2010 was about $26,000.00 for an undergraduate degree. With books and other fees, the number probably topped out closer to $30,000.00. Sure, a quality education for a third of that figure seems a bit far-fetched, but as the saying goes, everything is bigger in Texas, including ideas.

E-Learning Would Play a Significant Role

In-demand degree programs with coursework offered online would help students better manage their time, in addition to extending the time frame of course offerings outside the traditional semester system. This would allow students to work at their own pace and potentially graduate faster with year-’round learning options. Proponents of Perry’s plan also want to see stronger student advisement, perhaps through social media and other methods which would give students the support they need.

For another interesting take on Governor Perry’s plan, read the September 5 installment of the New York Times “Room for Debate” here.

The LMS offered by Coggno.com is a quality learning management system for learners and publishers alike.