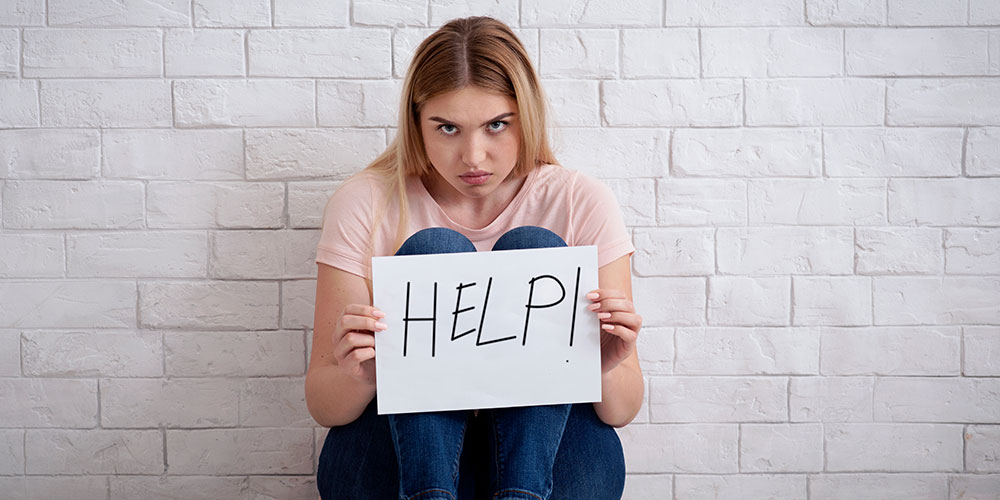 The National Football League has effectively blown the lid off domestic violence incidents, with the Eric Rice situation opening a fierce dialog about the number of occurrences, and the number of players who have gone unpunished. The realm of social media has had plenty to say on the subject, as have NFL sponsors that are none too thrilled with this latest black eye the league is suffering.

While the NFL remains the most popular professional sports league in America, many fans are re-thinking their allegiances to the favorite team, as well as to the league as a whole. Commissioner Roger Goodell has not exactly handled the situation in a timely, respectful manner, which has lead critics of the league and its players to call for his resignation.

What we have to remember about the individuals installed as commissioners of professional sports leagues is that they serve at the pleasure of the team owners. Those owners as a group are the only ones who can decide whether or not to remove and replace those individuals.  Those decisions usually boil down to finances. And if said owners stand to take a hit in the wallet, chances are they will stick to the status quo and simply do nothing.

American women have been taking a beating at the hands of government, athletes, spouses, you name it. In the most modern age we have known, domestic violence, discrimination, and general misogyny have never been more prolific. Moreover, it is so much easier to get caught in the act of abuse, what with cameras virtually everywhere, and the proliferation of the footage of these heinous crimes so easy uploaded to any number of social media outlets. We need to educate ourselves on how to prevent domestic violence, and make our surrounding safer, regardless of which gender we happen to be.

Coggno Has Online Training That Can Help

Coggno can help us educate ourselves with domestic violence prevention online training. Anyone can take these courses to learn how to prevent and deal with incidents of violence, which will hopefully mean a brighter future for everyone. It shouldn’t take a professional sports league to shine a spotlight on a problem that occurs in every corner of this country; we should want to solve the problem ourselves as quickly and as effectively as possible.